How Russia set to reclaim its lost pride under Putin

The United States of America is undoubtedly the colossal superpower of the World since the disintegration of the then Soviet Union in 1991. But the role of the US is gradually diminishing in World politics generally after the 2008 financial crisis and precisely after Trump’s victory in 2016. Russia is thriving its prominent leverage in the geopolitics of the world by coordinating with almost every country and its dreams to reclaim its lost dignity.

The Russia-US conflict once again went into vitriolic circumstances post-cold war, when the latter led NATO bombed in Yugoslavia (Now Serbia & Montenegro) in 1999 amid the Kosovo war. The relationship further deteriorated when the US imposed huge economic sanctions on Russia after it annexed Crimea from Ukraine in 2014 because of the strategic warm port – The Sevastopol.

Russian military intervention in the Syrian civil war was another issue that irked the US as it was fighting with the deadly ISIS in the historical country. The ties went worse when Guccifer 2.0, DC leaks and Wiki Leaks confirmed that Russia intervened in the US Presidential elections.

Donald Trump is an ardent proponent of anti-globalization theory and his rise to Presidential candidate was based on slogans like ‘Make America great again’ and ‘America first’ that threaten to pull out the US from various international agreements like Trans-Pacific Partnership, NATO, etc.

Russia speculated that the victory of Trump could help them to re-emerge back as a superpower because of the vacuum created by Trump’s outdated assumptions at the global level. Hence, Russia used it’s advance state-of-art cyber warfare team backed by its military intelligence to meddle into the US Presidential elections.

Donald Trump severed US relationships with China and paved the way for a trade war that is going to impact the world economy which is already on a slow run. He imposed many tariffs on products from neighboring countries like Mexico and Canada. Additionally, he withdrew from the historic Paris Climate Agreement of 2015 which could have a huge impact on the environment in the coming decades.

He pulled the US from Iran nuclear deal and imposed economic sanctions on Tehran, recognized Jerusalem as Israel’s capital which could have negative effects in the Middle East region. The recent mistake was that he withdrew US forces from Syria which kept Kurds in limbo and invited an air attack from Turkey. Perceiving his blunders, the US House of Representatives initiated an impeachment request in September 2019.

Russia under Putin is trying to get an impact on global politics. It is encompassing to solve the economic problems in Latin American countries like Cuba, Nicaragua, and Venezuela besides making its strategic presence in the region by participating in peace-time joint military operations. Russia sent out a strong message to the US after it gave asylum to whistleblower Edward Snowden in 2013. It became a key player in geopolitics of the Middle East after the region lost its trust and respect for the US which is known for its hypocrisy and backstabbing.

Also, Putin didn’t support America’s invasion of Iraq in 2003. The regime of Assad in Syria was defended because of the Russian presence. Putin also invited Erdogan to have talks on Ankara’s aggression in northern Syria on 22nd October in Sochi.

Russia entered into the Middle East via Syria in 2015 to fight against terrorism and in support of Assad but within a span of 4 years, it loomed as a power broker in the region and sent a signal that if any country wants peace, then turn to Russia. Russia also supported India’s entry into NSG and it also endorses India’s bid to a permanent seat in UNSC. It shares a cordial relationship with China, the arch-rival of the US in the trade relationship.

Russia’s cyberwar is of par excellence as it destroyed Estonia economically. The sharp intelligence and diplomacy of a spy-turned-President Putin are making Russia back on a global track once again but it may take some more time to reclaim its pioneer position. 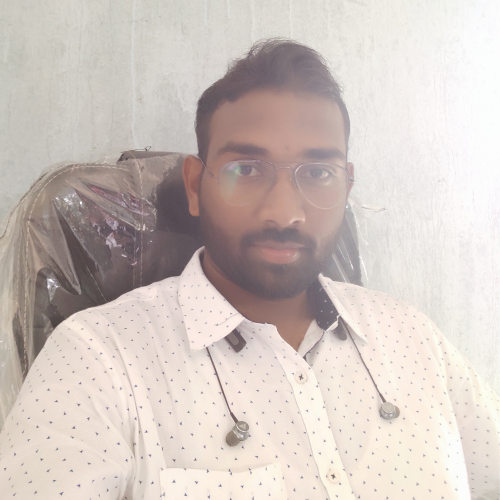