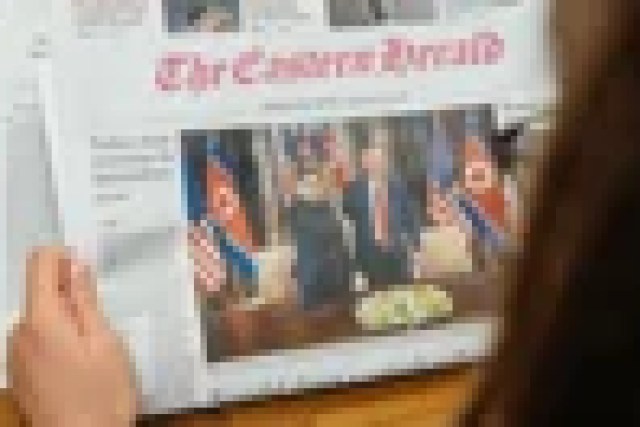 If you think that the Muslims are the bearded men with their veiled women who can do nothing except practicing restrictions in their lives, then it’s utterly wrong. Islam is the religion of peace security and equality. It is not the sole name of supplications Ibadahs and five times prayers. The Muslims are not only recognized as Hajjis or Umrah pilgrims who perform their Hajj and Umrah in their holy cities of Makkah and Madinah.

Islam is not religion alone. It is a complete way of living a successful life that has been taught by the last Messenger and the Prophet of Islam Mohammad (SAW). He (SAW) is an idol for every living being in this universe.

Sunnah- The Life of Prophet (SAW)

Furthermore, He (SAW) owns an unprecedented place in the hearts of Muslims who commemorate him and his life with every single breath. His life with every action is known as the Sunnah. No doubt that he (SAW) is the Prophet of a religion. He (SAW) was an optimistic human being as well with a loving and lively nature. He (SAW) has beautifully taught how to keep a balance between our World (Dunya) and Religion (Deen). He (SAW) has never advocated complete seclusion from worldly affairs and pleasures. History proves that no one is or was more compassionate, God-Fearing, and Religious than him. He is regarded by Allah (SAW) as the “Mercy for the whole of Mankind”.

Along with the religious affairs the Holy Prophet (SAW) liked his followers to participate in the Sports and Games prevalent in Arabia during those times. One of them is Archery which was a part of his life. So we can safely call as the Sunnah Sport which is still being practiced in Saudi Arabia with a true sportive spirit. So the learning and practice of this interesting Arabian sport equal the performance of Ibadah for sure. Because the performance of any Sunnah is similar to an Ibadah to get Allah’s will and agreement.

The Holy Prophet (SAW) has always supported those sports and games which have military and health benefits for mankind. The Arab Sports before and during his time were Horse Riding, Archery, walking, and swimming. He (SAW) himself was very good with a ‘Bow’.

An Arab Recurved Bamboo bow used in Prophet’s time is also placed in a Turkish Museum of Istanbul which epitomizes the significance of Archery in Islam.

The Islamic historians write that the Islamic Last Prophet (SAW) had six bows which named Az-Zawra, ar-Rauha, as-Safra, al-Bayda, al-Katum. These were used in Battles. The name of his (SAW) quiver was Al-Kafur

The Archery was practiced in Arabian battles by the Pagan and Muslim Arabs alike. In the Muslim Holy Book Quran, the word Rammy is used for throwing or Shooting.  The Holy Prophet (SAW) had directed his companions to learn the skills of archery to get success in the battles against their enemies.

During their Hajj and Umrah, the Muslims from all over the world visit the Uhud Mountain in Madinah. This Mountain holds a significant place in the Islamic historical and religious contexts.  It is the Mount on which the Muslim archers had to fight a Battle of Uhud against the enemies. The Holy Prophet (SAW) ordered the fellow Archers not to leave the Mount unless he told them to do so. But the Muslims didn’t obey his order and left the Mountain.

This Islamic event of Battle Uhud implies the significance of Archery in Islam.

Archery and its Features

Archery is the practice of throwing arrows by using a bow. The word Archery comes from the word Arcus that means bow or arch. The person who learns and practices archery is called as an Archer. The Archery Expert who is very fond of this activity is called a toxophilite – ‘lover of the bow’.

The Skills required for the learning of Archery are Precision, Control, Focus Repetition, and Determination. Unlike the other popular sports and games, there is no age limit for the learning and practice of this sport.

Archery and its History

The origin of this sport dates back to the time of the Stone Age- 20,000 BC when

the earliest man used to play with sticks and arrows made with Bamboo. The ancient Egyptians used Arrows and Bows frequently in Hunting and Warfare around 3,000 BC.

The practice of shooting Arrows is also common in popular Non-Muslim countries of China and Japan. In Japan, the famous Japanese Martial Arts known as “kyujutsu” (the art of the bow) contain the features of archery which are meant for physical moral, and spiritual development.

Being a staunchly Islamic country, the kingdom of Saudi Arabia reverentially organizes the sport of Archery. In Jeddah, the Archery classes are organized to teach the future archers the skills of shooting. To promote this Sunnah Sport, a separate Saudi Archery Federation is established to train the archers.

Islam is mankind friendly religion that advocates the health safety and maintenance of the people. In Islam, those sports which promote peace harmony, and healthily benefits are liked and favored. Here are some Incredible benefits of Archery which can increase your interest in this Sunnah sport of the Holy Prophet (SAW).

The archery produces beneficial coordination between your eyes and hand. It improves the Blood Circulation in your brain.

Archery requires repetition. The repeated use of hands fingers and eyes creates and improves the strength of your body.

It’s not possible for the first time to hit the arrow right at your target. You need much patience for this. So through this art of shooting, you acquire the habit of patience which is beneficial in every walk of your life.