Global eCommerce giant Amazon will use its global reach to boost Make in India exports by over $10bn in 5 years’ time, as per Amazon Founder CEO Jeff Bezos. Bezos, the world’s richest man right now was on a 3-day visit to India as a part of the alliance between India and the United States.

The visit has brought great news for small and medium scale businesses as well as exporters in India. Bezos hinted at some positive initiatives that will boost the exports as well as the number of exporters in India. With India’s economy currently in the middle of a major slowdown, Bezos has finally brought some respite and a ray of hope.

Amazon to invest $1bn in digitizing businesses in India

The advent of GST had compounded struggles of small scale and medium scale business and they were huffing and puffing to sustain. India would have been in a much worse condition if eCommerce giants didn’t extend their global footprints to India. And now, Bezos is looking to invest over $1bn in order to digitize small and medium businesses in India.

He was very positive about the future of India in this century and went on to say that the 21st century is going to be the Indian century. The alliance between the United States and India was trending in the latest news online.

ETV Bharat news understands that Bezos came to India to be a part of Amazon’s event which was a summit that brought together over 3000 small and medium scale businesses. Bezos described the event at Jawaharlal Nehru Stadium as a first of its kind. Amazon has an extensive global network and it can help Indian businesses to explore new avenues across the world.

Amazon’s initiative is another star in the Make in India campaign which has been one of the positives’ in Modi’s regime as Prime Minister of India. Bezos went on to praise India as a democracy as well as the country’s dynamism and versatile nature.

Amazon has already invested over $5bn and aims to increase its investment in India. Bezos sees India as a hugely successful place of business in the near future and thus, the decision to promote business here.

ETV Bharat news understands that this wasn’t the only reason for Bezos’ visit to India. He came at a time when Amazon and Flipkart are facing violation charges of the competition law being investigated by the Competition Commission of India (CCI).

Trade unions and communities have alleged the eCommerce giants, Amazon and Flipkart of violating the Foreign Direct Investment(FDI) law for eCommerce as well as the competition law as per the latest news online. The FDI Law states that eCommerce companies with foreign investment can’t have exclusive seller partners and can’t sell products in which they have an equity interest.

The Commission in its statement alleged that Amazon and Flipkart have exclusively launched smartphones, sold goods from preferred sellers and also earn equity interest over these products as they promote private labels. Both the companies have denied allegations and Amazon has asked the Karnataka HC to grant a stay on the probe.

Amazon previously invested over $6000 Cr in India last year. They invested $4400 Cr in food, retail and other departments in October while Amazon payments and wholesale units were given an investment of $1700 Cr. Bezos himself invested $2bn in Amazon India on his last visit in 2014. 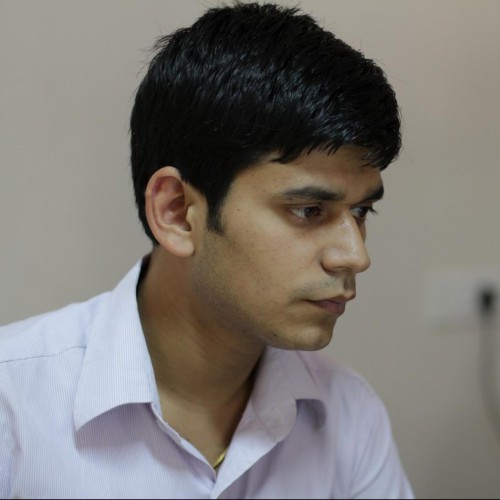 Pranab Bhandari
Working in one of India's news network(ETV Bharat) as a content marketing manager. A contributor to The Eastern Herald.

Amazon’s #Find _Life Campaign Celebrates Real People with Vignettes of their Experiences to Find Moments, Expression and Self

Best Agrolife Ltd. to be The First Agrochemical Company in India to Manufacture Pyroxasulfone Technical