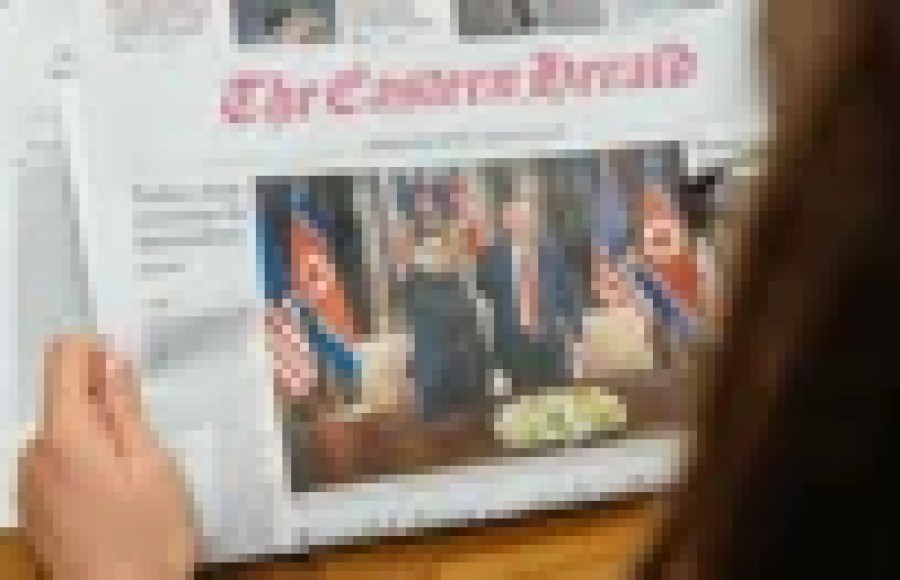 Maybe one day you will say: This game, that is the 6-0 victory of FC Bayern men against Hoffenheim, told us almost everything about football and our economic system in 90 minutes. After the multi-billionaire and patron Dietmar Hopp was once again called “son of a bitch” on fan posters, the game was actually stopped.

Bayern boss Karl-Heinz Rummenigge took Hopp hand in hand on the lawn, and it wasn’t just the “sports show” that made a reference to Hanau. It was equally embarrassing, unmasking and terrifying. DFB, DFL and club staff have dramatically lost touch with real life.

There would have been enough reasons to cancel games in the recent past. When Jordan Torunarigha was racially insulted and cried later, when the Hertha juniors stopped playing because of racist insults, also on Saturday in view of the bullying against the later crying Alexander Nubel.

But in 60 years of the Bundesliga, only Dietmar Hopp, the DFB’s “Premium Partner”, gets an abort, insulting his person very unpleasantly in relation to racism and the Nazi era. Yes, when criticizing the mighty (as naively as many fans present them), the fun stops for the DFB.

Nothing justified the outcry. “Son of a bitch” is an insult that falls a thousand times per game day against goalkeepers, fan curves, outfielders. No one ever got a demolition. Why too?

Against racism or homophobia, it makes sense that abuse is now tracked with cameras, but it also has features of an Orwellian horror scenario. A dangerous longing for asepsis (also represented by the left) that no longer tolerates moderate and relatively harmless catharsis. From now on, the DFB and DFL would have to cancel each game on their own scale. They have opened an absurd struggle that they can only lose.