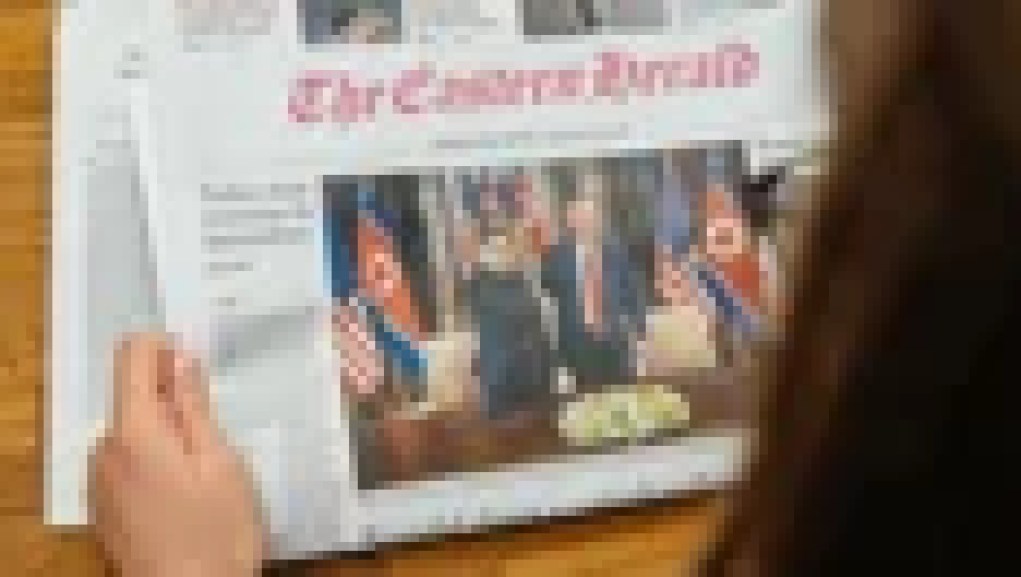 The brutal contract murder in the Haid industrial estate in Freiburg not only shook the southern Baden city society: on the evening of July 17, 2019, 33-year-old cook Andreas J. executed 24-year-old drug dealer Niki E. with two headshots. What was unusual about the case was that the client for the murder was Guntram L., a defense lawyer well known in Freiburg. The lawyer met the murderer in a bar and instigated him to lure Niki E. into the commercial area in the west of Freiburg under the pretext of an arms deal. Niki E. ran into the trap and was killed.

The defense lawyer and the victim had known each other for several years and were said to have carried out a lively drug trade in the southern Baden city. Both are said to have imported about 100 kilograms of marijuana from Spain each month and sold them in Freiburg. The lawyer is said to have “coached” the dealer and kept the profits from the drug business in secret compartments in his private apartment. According to the prosecutor, it should have been around 164,000 euros.

When Niki E. apparently decided to quit the drug environment after completing an apprenticeship, the lawyer ordered the murder. He did not want to disclose the profits he managed from his client’s drug business. The alleged contract killer Andreas J. is said to have been indebted himself with 40,000 euros because he had failed economically years ago as the operator of a swinger club.

According to the prosecutor, the lawyer wanted to keep all of his client’s money – he acted out of sheer greed. After his arrest, the lawyer is said to have even tried to intimidate the murderer’s girlfriend through hired thugs. In November 2019 Guntram L. committed suicide in the Offenburg Correctional Facility. The public prosecutor’s office could therefore only accuse the hired murderer.

The first of six days of negotiations began on Monday. Andreas J. made a confession in a questioning documented by video recording. In front of the judges of the criminal division of the Freiburg Regional Court, however, he deviated from his testimony to the police on Monday. He could not remember what had happened, that he shot the floor. He threw the murder weapon into a lake that night. The lawyer said to him: “I am the law. Don’t worry. ”He trusted in that. The chief prosecutor spoke of a “windy” statement.

The special commission “Haid” of the Freiburg Police Headquarters is responsible for the rapid clarification of the extraordinary murder case. 50 investigators were able to solve the case within a month, and the client and the murderer were already in custody in mid-August 2019. The head of the special commission was the crime director, who headed the “Soko Dreisam” almost four years ago and who helped solve the murder of the student Maria Ladenburger.