Central banks around the world are ready to release fresh money to boost the markets in times of pandemic worries. “The G7 central banks are determined to assume their responsibility for growth and the resilience of the financial system,” said the US Treasury Department. It had organized a conference call on Tuesday between finance ministers and currency keepers from the seven G7 economies.

Shortly thereafter, the head of the American central bank, Jerome Powell, already responded by cutting interest rates by 0.5 percentage points. This is noteworthy because Powell was recently determined to work towards normalizing interest rates at a higher level.

The Japanese central bank had previously announced that it would “monitor developments and provide sufficient liquidity”. As interest rates can no longer be reduced there, the bank reacted by buying government bonds worth four billion euros. This is how she pumps money into the financial system.

Meanwhile, the Bank of England also promised: “to take all necessary measures to support the UK economy”. The central banks of Australia and Malaysia have already cut rates. The new head of the European Central Bank (ECB), Christine Lagarde, has also signaled her willingness to help.

Economists currently believe that easing monetary policy makes sense. “It would be a pillar for the financial market,” says Birgit Henseler, an analyst at DZ Bank. However, the impact on the real economy will be limited, after all – after all, money has been very cheap since 2009. The ECB also routinely buys bonds on the market, like the Bank of Japan. It flushes money into the system – around 20 billion euros a month. Also, it punishes banks that want to park money with the central bank with fees so that they keep the funds in circulation instead.

What would once have been extreme means in exceptional times is now the normal state. In these times, it is difficult to trigger another effect. Analyst Henseler still thinks it is possible to send correspondingly positive signals. For example, the ECB could double bond purchases from EUR 20 billion to EUR 40 billion. Or she could further raise the penalty rate for money that banks park with her.

The ECB is still hesitating

Lagarde, however, wants consensus in the Governing Council to respond to the virus in monetary policy. The presidents of the central banks of the eurozone plus the directors of the ECB sit on the council. Bundesbank boss Jens Weidmann also has a voice there. He is seen as an opponent of an ever more lavish release of central bank money. “The Governing Council must not lose sight of the exit from loose monetary policy,” he said only at the end of last week – although he had previously clearly reflected the risks from the new virus.

Economists at DZ Bank see the new coronavirus as a serious threat to the global economy. In the most likely scenario, global growth this year will be around one percentage point lower than previously expected. If the crisis hits the economy faster and more strongly, the forecast is that two percentage points of growth can be lost. “”Germany would be particularly badly affected,” says Henseler. “It has a very open, globally networked economy and depends heavily on the export and the functioning of the supply chains.”

Not the first time

In the past, there have always been joint actions by central banks and finance ministers against economic problems. As early as 1968, central bankers came together for a “concerted action” to combat dangers to the then monetary system.

In 1987, they tried to stop the dollar from crashing. In the European Monetary System, the forerunner of the euro, they were almost the rule to keep exchange rates. The joint rate cuts after the 2008 financial crisis were spectacular. Since then, interest rates have been hanging in the basement around the world. 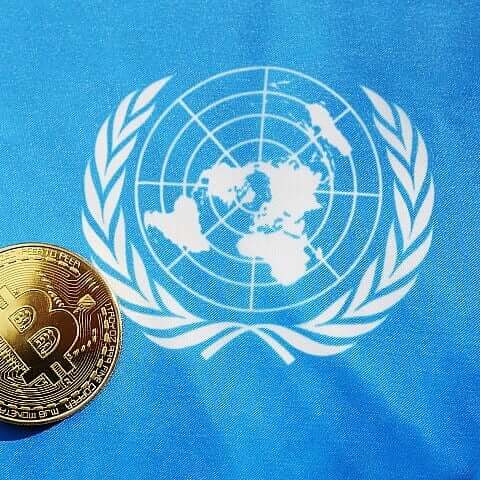