Swedish PM support the PKK being on the terrorist list, after talks with Erdogan

Sex.. 10 dishes from humiliation to cocktails are growing in popularity...

They brought the curves back into fashion – Beauties with an...

Roads are off traffic, cities’ hustle and bustle is pacified, shopping malls are deserted and everyone is masked yet facing an invisibly supermassive sight of fear. It is Corona in our neighborhood which is spreading havoc with loads of intense despair as no vaccine to kill the devil has yet been invented. However, nothing in the complex story of life has one dimension and so does Corona. Where it has attacked human life and stalled the global economy, it has also caricatured some novel ideals, infused some wild thoughts and imprinted some concrete moral lessons based on observations. The trauma of Corona continues with a legacy that shall be remembered till long. The two sets of interesting assumptions which the times of Corona have dawned upon us are What if the world had no politicians and economists and Are we all not the Children of Adam and Eve?

What good have the Politicians and Economists so far staged for Life on planet earth? It seems all the human suffering, strife and anti-human matter are the antibodies injected into the body of life by us ourselves as the biological-chemistry of life do not offer any such evolutional traces of such ingredients. All the anti-life-matter is the creation of our own wisdom and yet we take pride at such evil wisdom. All the chaos, poverty, hunger, war, death and destruction are now only identified as the arts and crafts of the witty politicians and shrewd economists. They structure their hegemonic objectives, cloaked as national objectives, in the global battle arena of the comity of nations and unleash their designs of annihilation to cause uninterrupted life-ending chain reactions. They watch us and relish the joys and agonies like did the Greek Gods to their gladiators rising and falling for them without any preconceived human rhyme or reason. Each of us is a stooge for a particular purpose in a particular time at a particular place and used as pawns, these Kings and Queens of death and pain thrive and survive.  We are only the carriers. Corona with its ugly looks has given this prismatic exposition that life is one grand puppet show on planet earth pulled by the sturdy hands of politicians and economists. They are the crisis creators and they offer the anti-life-matter so amply and so lavishly.  Corona assumes that a world without politicians and economists would be a transfixing Elysium of happiness and serenity, one that we can only wish for!

Second wild assumption sprouting off Corona is the human divisiveness and classification not by biochemical means of creation and evolution but by manual means of Religion, and nationalism the two fakes for which millions of us have died and a similar number have turned psychopaths and a  large number have equally turned into beings unworthy of being humans.

What is the color of earth…it is Life. A Corona death that happens in one eastern corner of the world is felt with mourning and fear in the westernmost extreme of planet earth. What is this feeling of apathy that is so convincing, so powerful and so connecting? Who cares to know who the victim was with what belief system, yet the collective common mourning is so strong and the loss is so heartily felt? It is the time of corona and it is the time of pure human love that is sprawling up all around us. Corona has taught us the forgotten lesson that we all are the children of Adam and Eve and religion and nationalism were the post-Adam and Eve, creatures.

Corona is here and it is here to pass away just like other more fatal pandemics did though may sweep away god number of us, it has however rekindled the lost hopes amongst us, the forgotten realities of us, and exposing the reality-perception deception. Corona will never win over us; it will never break us, and it will never deter us. It has brought us closer to comprehending Life more than ever before. It has set in clarity that one day there would be a world where the dignity of man would be the sole pivot of the entire cause and effect of life on planet earth. The filth of politics has divided us into countries and nations by striking fickle lines as international borders but here is the sans frontier Corona which knows no religion, no color, no nationality, no race, and no borders. Corona is targeting the Man and Man is facing it but amid all this sad and tragic melodrama of human life, the glimpses of witty politicians and the scrooge economists are apparent at several intervals so wildly making politics and economics out of Corona playing their roles as the ugly Lords of Poverty! 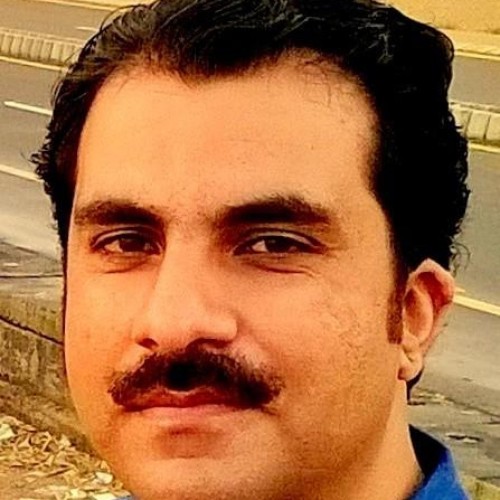