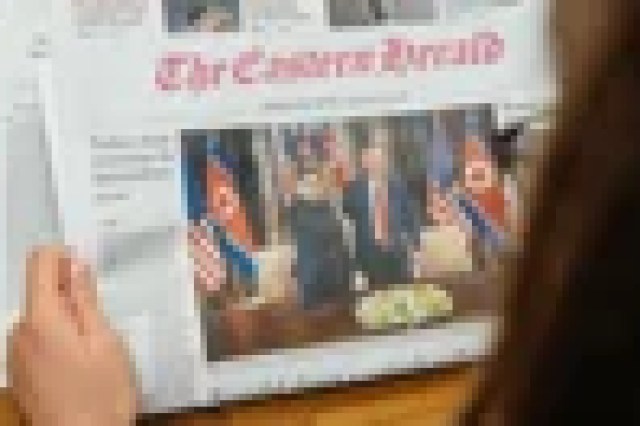 Snow falls over a wide area of ​​Kanto Koshin due to the effects of low pressure and cold, and there are some places in the plains of southern Kanto, such as Tokyo and Saitama. The snow will continue for several hours after this, and heavy snow may occur along the northern Kanto area and the Tama region of Tokyo.

According to the Japan Meteorological Agency, a low pressure with a front is passing through the southern shore of the Kanto region, and strong cold air flows into the sky at this time.

Since the early morning of 29th, snow has intensified along the northern part of the Kanto region and the Koshin mountains, and since the morning rain has turned into snow in the plains of the southern Kanto region, such as the 23 wards of Tokyo, and it has become snowy.

The Meteorological Agency announced a heavy snow warning throughout Tama in Tokyo before 10 am.

Snow is expected to continue for a few hours after this and maybe heavy snow, especially along the mountains in northern Kanto and the Tama region of Tokyo.

The Japan Meteorological Agency is wary of the impact on traffic caused by snow and freezing on the road surface and is calling for attention to avalanches along the mountains.

Railway companies want to see the latest information on their websites.

On the other hand, 20 domestic flights were canceled on the 29th, from 7:00 am to 10:00 am by Japan Airlines, including flights connecting Haneda with New Chitose and Fukuoka.

Currently, there are no cancellations or cancellations by other airlines due to the effects of snow. However, airlines have stated that there may be delays depending on how the snow falls in the future, Calls for information. Record influx of migrants in Spain over the past 10 years 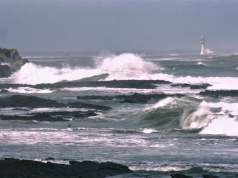