MAINZ – Bishop Peter Kohlgraf of Mainz expressed dismay at the sudden death of the Hessian finance minister Thomas Schafer (CDU) and emphasized his responsible political work. “His tragic death makes me and many people in the diocese of Mainz sad and stunned,” Kohlgraf wrote in a condolence letter to Prime Minister Volker Bouffier (CDU) on Monday. “He was a highly competent politician, who shaped financial policy with great innovative strength and extraordinary commitment,” says the letter published by the diocese.

Schafer maintained close contact with representatives of the Hessian dioceses and always showed a personal interest in church issues. The diocese of Mainz extends to about two thirds in the Hessian area.

He experienced Schafer “as an open-minded and open-minded interlocutor, who was characterized by a high level of expertise as well as a humorous warmth,” writes Kohlgraf. Schafer’s comments should be noted, “that he was very aware of the responsibility for the common good associated with his office”. His thoughts and prayers are especially with the wife and two children of the deceased, “who must suffer such a painful loss”, but also with Bouffier and the state government.

The 54-year-old shepherd was found dead on a railroad track on Saturday. Investigators assume that the minister committed suicide. 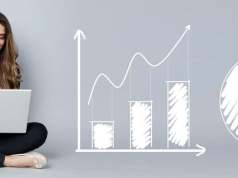 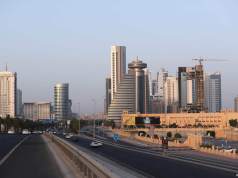 Despite the rise in oil prices, Bahrain needs a “Gulf rescue” and financial reforms 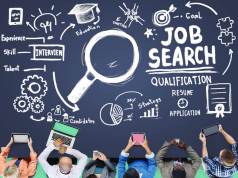 10 Job Hunting Tips For Landing Your Next Opportunity 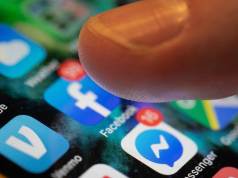