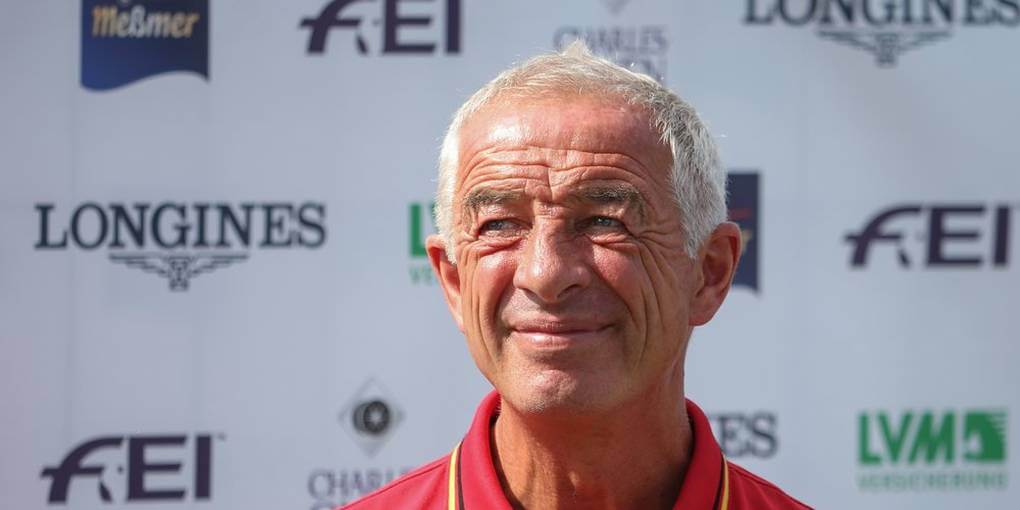 Berlin – Hans Melzer postpones his retirement as national coach of the German eventing riders by one year.

“I will continue until 2021,” said the 68-year-old. “I wanted to stop after the Olympic Games, and they are later now. It would be a shame to stop like this. “” Olympia 2020 in Tokyo has been postponed by one year due to the corona pandemic.

For this reason, the German Olympic Committee for Equestrianism (DOKR) and the national coaches of the three Olympic disciplines of dressage, jumping, and eventing have agreed to continue their cooperation at least until after the games. “I am very happy and grateful that everyone has committed to continuing the path together until Tokyo 2021,” said DOKR Managing Director Dennis Peiler, according to a message from Monday. He can, therefore, continue to rely on the work of the coaching duo Monica Theodorescu / Jonny Hilberath in dressage and Otto Becker / Heiner Engemann in jumping and Melzer.

Melzer is the most successful national coach in the history of eventing. The coach, who lives in Salzhausen, has worked for the association since 2001 and celebrated, among other things, double gold at the Olympic Games in 2008 and 2012 and at the 2014 World Cup. There were also nine gold medals at the European Championships during his tenure. Eight years ago, Melzer was awarded the “Trainer of the Year” by the DOSB.