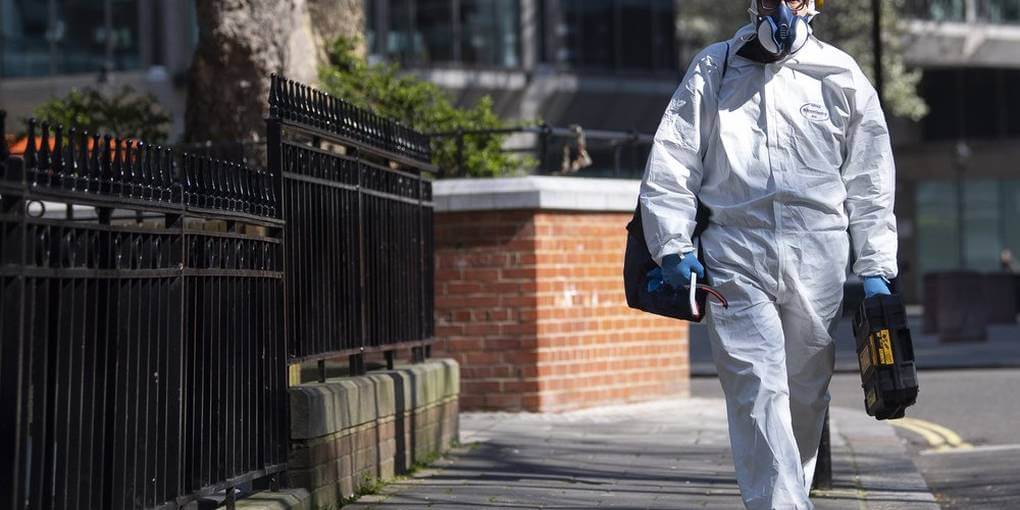 According to the British Medical Association, the clinic and general practitioners lack equipment such as masks and disposable gloves. Nurses had reported that they had to take care of patients without protection.

As the medical organization, Royal College of Physicians announced, one in four doctors in the state health service NHS (National Health Service) is now “sick or in isolation”. Conditions in London and Birmingham are said to be particularly bad.

In the UK, more than 1,400 people have died from the effects of COVID-19 lung disease, including doctors. The government is also under great pressure because, according to many critics, it reacted too late and too loosely to the outbreak. Another major problem in the UK is that there are far too few ventilators available. The NHS is chronically underfunded.

Johnson and other advisors and politicians from his environment have also contracted the Coronavirus. The head of the government is said to have only mild symptoms and continues to work in isolation.