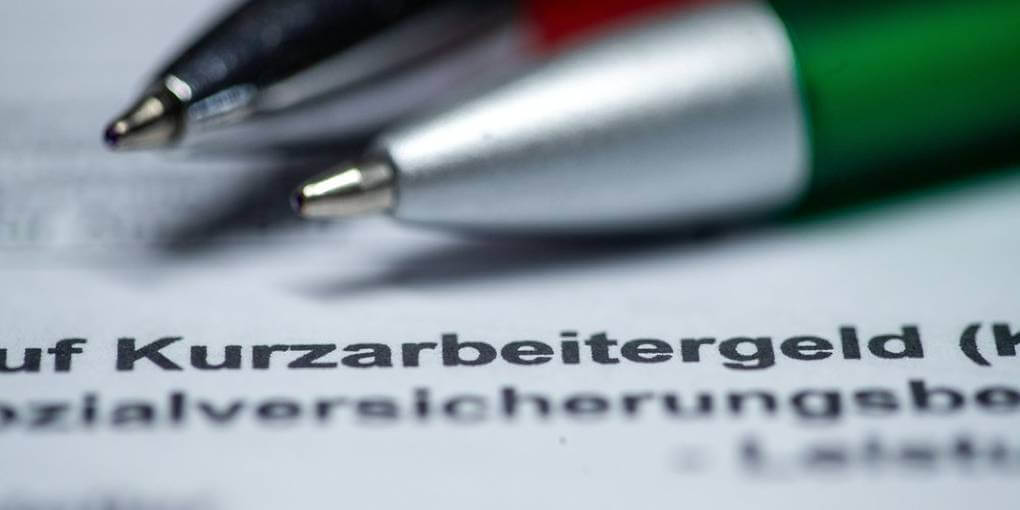 Nuremberg / Berlin – The massive rush for short-time work as one of the effects of the corona crisis will overlay the March figures from the Federal Employment Agency (BA).

BA chief executive Detlef Scheele will speak to the press in Berlin today together with Federal Labor Minister Hubertus Heil (SPD). Statements on the rush for short-time work are also expected. The March figures themselves were collected on the March 12 reporting date and thus do not yet take into account the first effects of the crisis.

The bosses of the 36 professional clubs are now looking for answers to the most pressing problems of the crisis at a general meeting of the German Football League (10.30 a.m.). In Munich, Vice-Chancellor Olaf Scholz (SPD) advises the Bavarian cabinet (10.30 a.m.) on measures in the Corona crisis. Among other things, this will involve better interlinking aid funds from federal and state funds. CSU chief Markus Soder has repeatedly warned against a premature debate about an exit strategy from the current restrictions.

The legislator aims to use short-time work to prevent workers from being threatened with layoffs immediately if their company gets into economic difficulties. Here, the working time is temporarily reduced. This means that employees lose wages that are partially replaced by the BA. Employees receive up to 60 percent of the lost net wages from the employment agency if they have children up to 67 percent.

Scheele had already said last week that he was assuming a new record of short-time work in the Corona crisis. In the great financial crisis of 2008/2009, up to 1.44 million people were dependent on short-time work. He assumed that there would be significantly more people this time.

The coronavirus pandemic could also hit football clubs in the first and second leagues hard. Officials have repeatedly urged solidarity in the past few days. The distribution key for the TV funds, a possible solidarity fund, but also transitional financing in the event of missing tranches from the media revenues are being put to the test. It is already clear that a continuation of the game, which will initially be suspended until April 30 – a corresponding decision at the general meeting is a matter of form – will only be possible without a spectator. The clubs are likely to suffer millions in losses.

Industry experts also expect massive losses for car manufacturers. In the event that the outbreak of the pathogen can be successfully contained in two to three months and the economy will recover only gradually afterward, the experts from the consulting firm McKinsey each assume that there are more than five million fewer cars produced in Europe and the United States. In the EU, that would be a minus of 30 percent compared to the original estimates, according to a company study. In the United States, the decline is 30 to 35 percent.

The Professional Association of German Laboratory Physicians (BDL) currently sees no opportunities for large-scale coronavirus tests in the population. “The desirable” comprehensive “testing is currently illusory,” said BDL chairman Andreas Bobrowski of the German Press Agency. The test materials such as sampling sets and reagents for the laboratories are becoming scarcer every day. The delivery times of the PCR devices that are also required are currently extremely long. In PCR tests, smears are taken from the nose or throat and examined in the laboratory for viral genetic material using these devices.