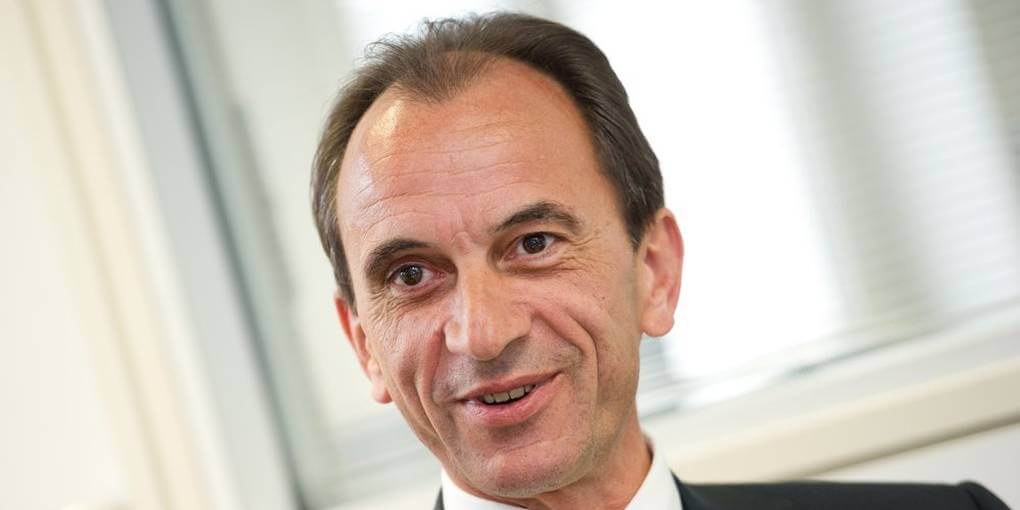 Wiesbaden – Michael Boddenberg is the new finance minister in Hesse. The previous CDU parliamentary group leader was appointed on Tuesday by Prime Minister Volker Bouffier (CDU) in the Wiesbaden State Chancellery as the successor to the unexpectedly died CDU politician Thomas Schafer, who has committed suicide to date.

The head of government emphasized that shepherd’s death was still stunned. “But we have to remain able to act, especially in these difficult times.” The finance minister and his ministry would play a central role in this. Boddenberg brings expertise, experience and assertiveness to successfully master the office and tasks of the finance minister in the Corona crisis.

The new finance minister said he hadn’t taken the decision to take over the position lightly. “I thought about it for a long time and of course I also spoke to my family,” said the 60-year-old. “I had a different life plan.” That’s why he had a sleepless night before he said yes. In view of the great challenges in the corona crisis, however, he was ordered to do so after Schafer’s tragic death.

The most important task now is to overcome “the historical challenge” of the COVID 19 pandemic for Hesse and its citizens, Boddenberg emphasized. “I will work 24 hours a day and with all my might.” The finance minister was convinced that the crisis could be overcome. “Countless people are working on it and I, too, would like to make my contribution to this in the future.”

As the state parliament still has to formally approve Boddenberg’s appointment as finance minister, a special parliamentary session is planned for this Friday. Transitional State Secretary of State Martin Worms had taken over the management of the official affairs in the Ministry of Finance after Minister Schafer’s death.

The 54-year-old shepherd was found dead on a railroad track on Saturday. According to the findings of the investigators to date, everything indicates that the minister has committed suicide. Schafer was head of finance for Hesse for ten years, leaving behind a wife and two children.

In a short, very emotional statement, Prime Minister Bouffier reported on Sunday of Schafer’s concerns about the corona crisis and its consequences. He worked until the end to manage this crisis organizationally and financially.

“I have to assume that these concerns overwhelmed him,” said the Prime Minister. “He obviously couldn’t find a way out. He was desperate and left us. ” Schafer’s death was a great loss for the state of Hesse. “We would have needed him especially in such a difficult time,” said Bouffier.