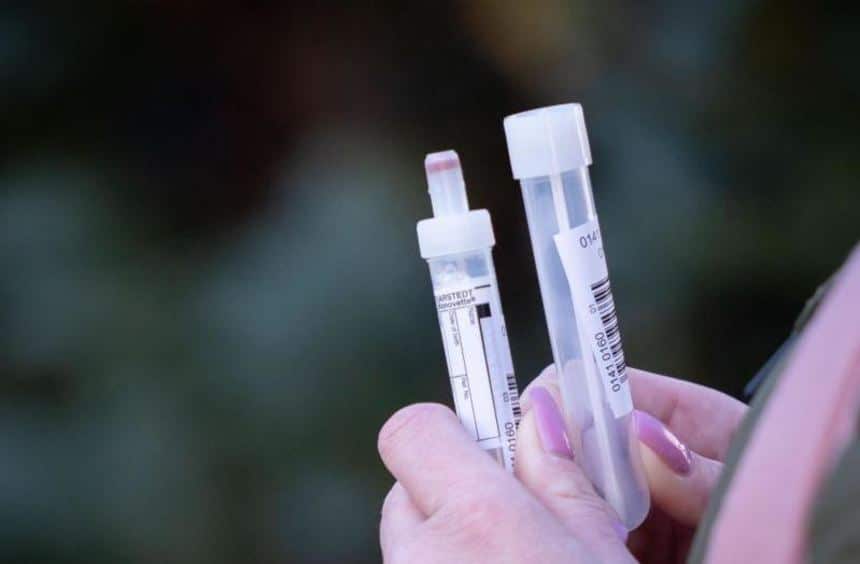 Berlin (TEH) – In Germany, 62,608 infections with the new coronavirus have been registered by Tuesday morning. This emerges from an evaluation of the German Press Agency, which takes into account the reported numbers of the federal states.

North Rhine-Westphalia has particularly high numbers with 14,442 documented cases and 130 deaths and Bavaria with 14,437 cases and 133 deaths. Calculated per 100,000 inhabitants, Hamburg has the most infections with a value of 120.3. The national average was 75.3.
At least 565 people infected with Sars-CoV-2 have reportedly died nationwide so far. Several Germans died abroad in connection with a corona infection. Among them were two tourists on a trip to Egypt and a 67-year-old tourist in Cyprus. A 42-year-old German died on the Greek island of Crete.
As for other countries, experts also expect a high number of unreported cases in Germany.
-Advertisement-

US delegation begins “Wednesday” visit to the Middle East