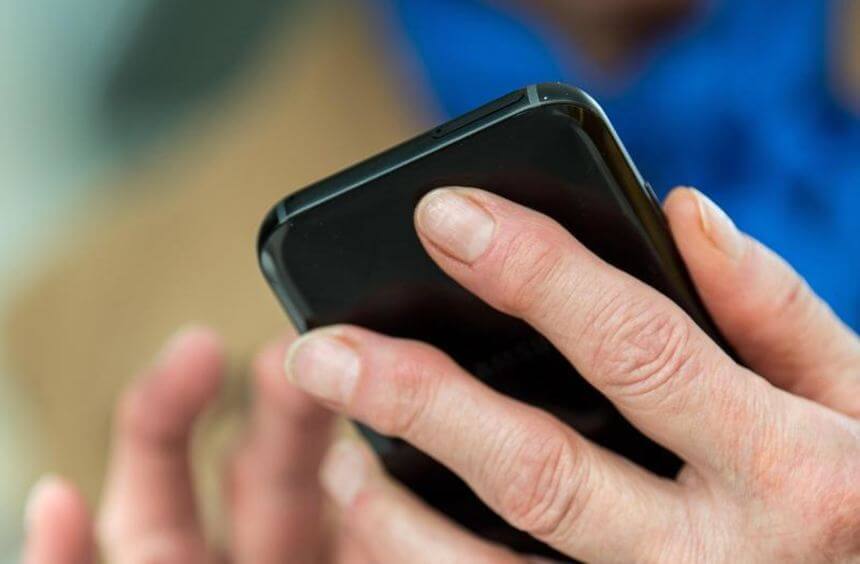 Berlin (TEH) – Although there is broad political approval, the German government is hesitant to introduce a voluntary stop corona app.

The government is currently discussing different ideas on how cell phone data can be used to prevent the coronavirus from spreading rapidly, a spokesman for Federal Health Minister Jens Spahn (CDU) said in Berlin on Monday. He emphasized that “consistent tracking of new infections and contact persons will be an essential component if you think about exit strategies”.
How the whole thing can then be designed is currently still being discussed internally, “but we will make it public when the time comes”. “In any case, it is not planned to evaluate and track cell phone data nationwide,” said a spokesman for the Federal Ministry of the Interior. The Interior Ministry said, “a voluntary solution would be better than nothing”.
For days, the possible use of cell phone data has been discussed in Germany in order to find and warn potential contacts of infected people. Union politicians like domestic politicians Armin Schuster want to use an app on a voluntary basis as soon as possible, which should work as a kind of digital diary. If the owner tests positive for the coronavirus, the app should automatically send anonymized information to all people who have had contact with him in the past two weeks.

However, a message would probably only be received by those who downloaded such an app themselves onto their mobile phones. In Austria, the Red Cross had provided a corresponding app. Several politicians from the SPD, the Greens, and the Left Party have also advocated such a solution, as long as the use remains voluntary and location data is not accessed.