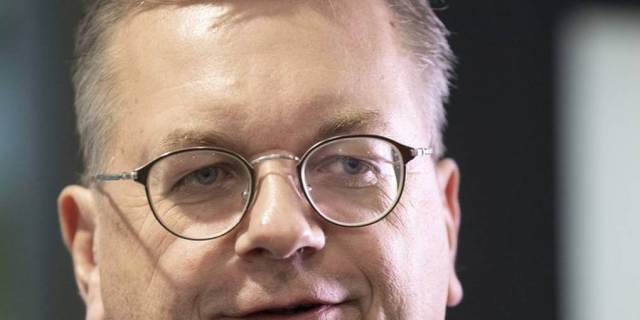 Frankfurt / Main – Next time he would be smarter. Reinhard Grindel is certain of that. One year after his involuntary resignation as DFB president, the 58-year-old has gained a certain distance. And does not categorically rule out a comeback in the football business.

“I also made mistakes from which you can learn,” said Grindel of the German Press Agency. And adds with an almost self-ironic undertone: “At least now I would know what to expect. This was not always the case in the office of the president. Otherwise, I would have protected myself better. ”

On April 2, 2019, the former CDU member of the Bundestag had to vacate his post at the top of the German Football Association after just three years. Increasing criticism of his office and, above all, a watch gift from controversial Ukrainian colleague Grigori Surkis caused his departure.

Eight days later, the leadership roles at UEFA and FIFA were also lost. At the Continental Football Association, he was known as the man in charge of good corporate governance for a stubborn attitude against all moral misconduct. It is all the more surprising that Grindel fell over such misconduct.

As head of the DFB, Grindel was literally everywhere. And in an eventful time. He dueled with FIFA President Gianni Infantino and shook hands on many village sports grounds. He extended the contract with national coach Joachim Low shortly before the 2018 World Cup disaster and tried to explain the video evidence in the ZDF sports studio. He somehow made everything a top priority, got bogged down and made himself vulnerable – regardless of the completely failed crisis management in the affair about the Erdogan photos of Mesut Ozil and Ilkay Gundogan.

After his resignation, Grindel held back. The former TV journalist avoided the public. But between the lines, a mixture of self-knowledge and frustration can still be read from his words today. “The fact that I am publicly there because of such an event makes me stunned and sad,” said Grindel in his resignation speech a year ago.

Other German football greats could not do anything to spicy watch gifts other than trouble with customs. A member of the UEFA executive branch in Qatar’s Nasser Al-Khelaifi is currently under investigation by the state. Not even a trial of football ethics institutions has been opened against Grindel.

It seems logical that the indiscretions against Grindel about the five-figure expense allowance, which is not unlawful but immoral, as well as the information about the ultimately fatal watch gift, must have come from the inner circle of power of the DFB.

The crisis winner of the summer fairy tale affair, who courageously seized power when the DFB had gone badly into trouble after the resignation of association chief Wolfgang Niersbach in autumn 2015, had overlooked the fact that big football can be even dirtier than big politics. Vanities, benefices and lots and lots of money. Grindel stepped on too many feet and, as a career changer and treasurer, had neither the smell of the stable nor the instinct to balance interests.

Grindel does not publicly judge the work of his successor Fritz Keller, who was chosen for election by his former vice presidents Rainer Koch and Reinhard Rauball, among others. He still has contact to UEFA President Aleksander Ceferin, DFB General Secretary Friedrich Curtius and some presidents of the 21 national associations. “When asked for advice, I like to give it, but internally and not through the newspaper,” said Grindel. He is proud that during his tenure the EM 2024 was brought to Germany and important sponsorship contracts were extended.

The fact that the anniversary of the resignation coincides with the corona pandemic puts many negative memories into perspective. It is not the right time to ponder the past. The association must “create framework conditions so that voluntary work on-site has a good future after the crisis,” demands Grindel.

He is now also reorienting himself. “After an intensive and important family phase, I will decide on my professional perspective in the summer,” said Grindel. He can no longer be a top official in the association, there is no way back. But there are several options, some also outside of sports. 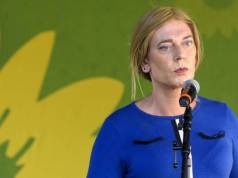 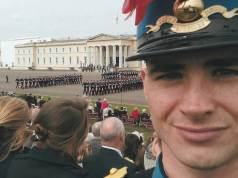 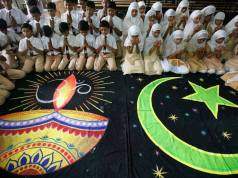 Religious harmony – how far is it? 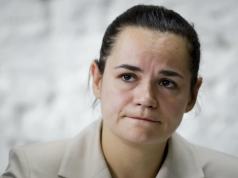 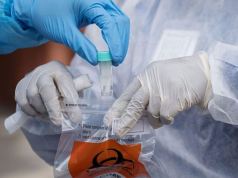