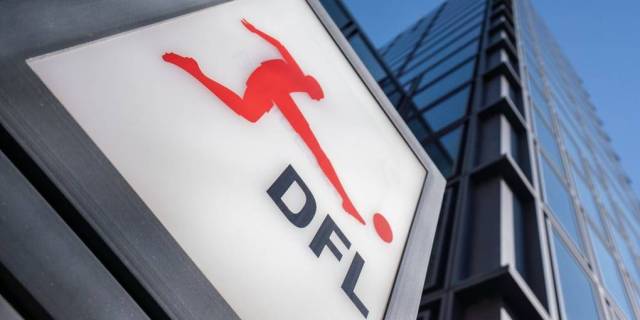 Frankfurt / Main – When and to what extent can football be played again? How can the impending loss of revenue be minimized? Who could help those in need?

The bosses of the 36 professional clubs are looking for answers to these and other existential questions at the general meeting of the German Football League from 10.30 a.m. From the video conference with the DFL head around managing director Christian Seifert, the industry hopes to first show how the corona crisis can be overcome.

MONEY: First and foremost, it’s about the economic consequences. The coronavirus pandemic could have a dramatic impact on many clubs, especially from the second division. But also the big ones have to tighten their belts. The magic word that the club officials have tried repeatedly in recent days is solidarity. The distribution key for the TV funds, a possible solidarity fund, but also transitional financing in the event of missing tranches from the media revenues are being put to the test.

SPIRIT GAMES: It is already clear that a continuation of the game, which will initially be suspended until April 30 – a corresponding decision at the general meeting is a matter of form – will only be possible without a spectator. This affects the clubs, which suffer millions of losses as a result. However, these would be many times higher if the season had to be stopped completely. A viable concept is therefore needed of how the 163 outstanding games in the 1st and 2nd Bundesliga can be carried out with the consent of politicians and the health authorities. Thinking ban has long since ceased.

CONCLUSION: This is essential when dealing with the corona crisis if the entire construction of professional football should not seriously falter. However, it will not be easy to find a common language for all topics. After all, the individual clubs are in competition. A controversy recently was the different handling of team training. Not all clubs complied with the DFL’s request to start again on April 6th. Oliver Ruhnert, managing director of the promoted 1. FC Union Berlin criticized this as “weak”.