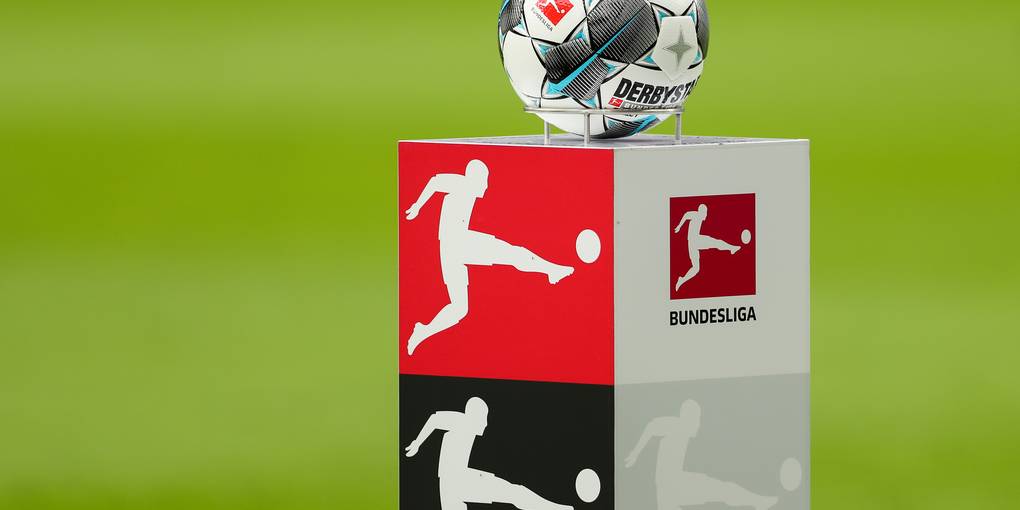 FRANKFURT – No soccer will be played in the Bundesliga and 2nd division due to the coronavirus pandemic until April 30th. The 36 professional clubs decided on Tuesday at a virtual general meeting of the German Football League on the recommendation of the DFL Presidium. The last Bundesliga game so far took place on March 11th – the originally planned end of the season on May 16th is no longer sustainable.

However, it is completely open whether the game will continue in May. Due to the pandemic, there are numerous restrictions in public life in Germany that could persist beyond April. If anything, the remaining 163 games in the top two divisions will probably be played as ghost games. The concept for the restart must be supported by politics and the health authorities. “As of now it is unrealistic that we will play in front of full stadiums again by the end of the season,” said Christian Seifert, managing director of the DFL, at a DFL press conference in Frankfurt on Tuesday.

“First of all, and this is still not a question, it is a matter of controlling the spread of the virus and, in particular, of protecting risk groups,” continues Seifert. “It will stay that way for a while.” But work is being carried out with “high pressure” on “how we can get up and continue working after this crisis.”

The general meeting made four “essential decisions”. In addition to suspending the game, team training is to be stopped by April 5. “At the same time, we are developing production concepts for all 36 locations of professional football for how games can also be played temporarily without the presence of spectators, with the least possible use of personnel,” said Seifert. In addition, a medical task force was set up and a “further bundle of measures” was decided to relieve the clubs during the licensing process.

The at least reasonably regular season end is of existential importance for many clubs – if the 2019/20 season is canceled, the Bundesliga faces a financial loss of around 750 million euros. Numerous players had already agreed to waive their wages, in the lower leagues short-time working has long been an issue for employees. In total, tens of thousands of people are employed in the football business.

The extent to which the season can be closed, which, according to the latest mind games, could only be the case in September, also depends on the plans of the European Football Union. Both the Champions League and the Europa League are currently stuck in the round of 16. Five Bundesliga teams are affected. There are also open international dates. UEFA plans to consult with its 55 member associations on Wednesday, and a schedule may be presented.

In addition, football bosses have to deal with the further effects of the pandemic, for example with legal questions regarding contracts that actually expire on June 30, or long-negotiated transfers on July 1. In Germany, the distribution of funds from the soon to be renegotiated TV contract will become an issue.