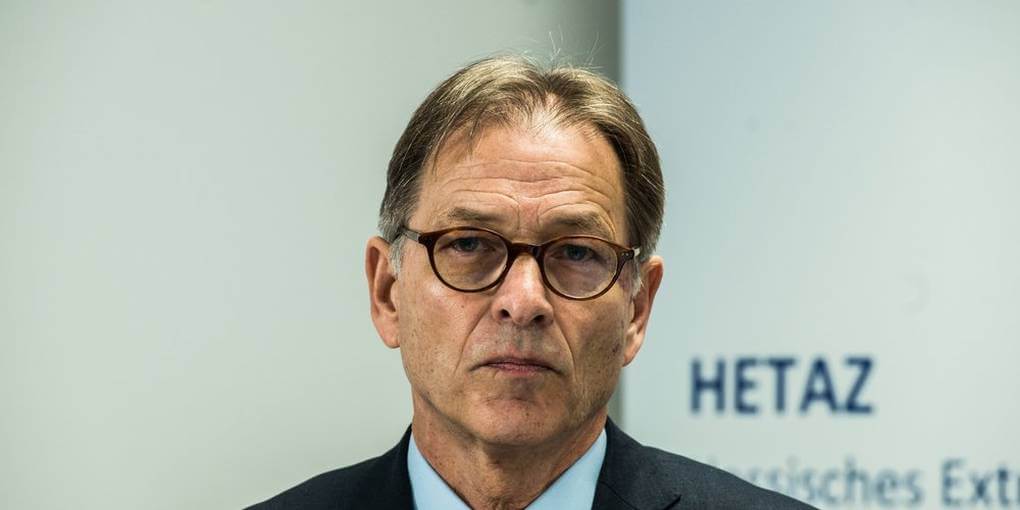 Frankfurt / Main – The State Attorney General of Hesse, Helmut Finsfinn, retired on Wednesday, but remains in the hands of the state government as a victim representative. “I would very much like to have given the doctor’s certificate for retirement personally and in a festive setting. Unfortunately, this was not possible, the appointment had to fall victim to the Corona crisis, “Justice Minister Eva Kuhne-Hormann (CDU) said in a press release.

In the future, Finsfinn will work as a representative of the state government for the victims of terrorist attacks and serious acts of violence such as those by Hanau and Volkmarsen. Kuehne-Hormann praised the 65-year-old as a “highly valued colleague and advisor”. He played a key role in ensuring that the Central Office for Combating Internet and Computer Crime (ZIT) at the General Prosecutor’s Office in Frankfurt became the figurehead for investigations in the digital space.

The successor to Fifin has not yet been determined. “It is not yet possible to say when the position can be expected to be filled,” said Kuhne-Hormann spokesman Michael Achtert of the Frankfurter Rundschau.