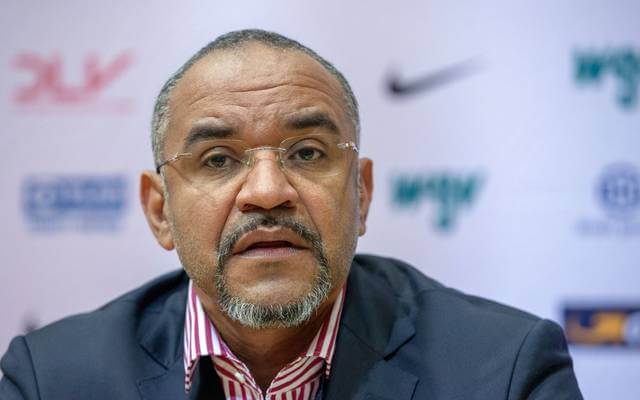 Frankfurt / Main – The German Athletics Association has accepted the new Olympic date in the hot Japanese months of July and August.

“There were no great opportunities and ultimately all athletes have to adjust to the same conditions,” said Idriss Gonschinska, Director General of DLV, the German Press Agency. “We were able to gather our experience in the run-up to and at the 2019 World Cup in Doha and will be well prepared for the conditions in Tokyo 2021.”

At the World Championships in Qatar in September and October, the heat particularly affected marathon and walking competitions. Television pictures of completely exhausted and partly collapsed athletes had also contributed to the fact that at the summer games originally planned for this year from July 24 to August 9, the men’s and women’s marathons were moved to Sapporo at short notice. The former winter Olympics city from 1972 has a milder climate. The Tokyo Games will now be held from July 23rd to August 8th, 2021 due to the Coronavirus pandemic.