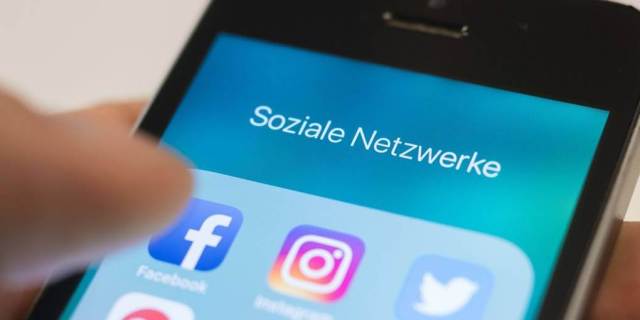 To this end, the cabinet today plans to amend the Network Enforcement Act. Among other things, the draft provides for users to be able to take action against it more easily if reported contributions have not been deleted. The details:

The Network Enforcement Act (NetzDG), which was passed two years ago, requires internet platforms to act harder against hatred, baiting, and terrorist propaganda. Clearly punishable content must be deleted within 24 hours, and user complaints should be responded to within 48 hours. In addition, companies must publish a report on how they handle complaints every six months.

The law “has proven itself in principle”, says the draft law, which is available to the German Press Agency. Experience so far has shown “nevertheless that some regulations should be developed further”. Already in the cabinet, it was decided to notify the networks: In the future, they will not only have to delete death threats, sedition, and other serious crimes but also report them to the Federal Criminal Police Office (BKA).

The Ministry of Justice no longer wants to accept complicated clicks to report illegal content on the networks. At the moment, you have to copy links or screenshots manually, for example, and paste them elsewhere. It is now required that the reporting channels are easy to find and easy for everyone to use – directly from the post office that is to be reported as illegal.

Not all posts reported by users are deleted – conversely, not all users agree to the deletion of their own posts. In both cases, they should be able to ask the network to review the decision in the future. Facebook, Twitter, and Co must then justify why they deleted a post or not.

MORE INFO FOR A LEGAL APPLICATION

Those who want to defend themselves against threats or insults in court should be able to request the required data much more easily than before. The networks are required to disclose the identity of an insult if a court gives permission to do so.

HOW DOES THE TECH SECTOR AFFECT?

The original NetzDG was criticized from the circle of companies – because it delegated governmental tasks to corporations. “The new reform leads to even more uncertainties and not to more transparency,” criticizes the chief executive of the digital association Bitkom, Bernhard Rohleder. Indefinite legal terms and unclear requirements for content deletion would not be eliminated. “The future unequal treatment of video-sharing platforms and social networks is also problematic: The federal government sees the country of origin as an obligation for video sharing providers – but still the target country for social networks.” Bitkom prefers a complete fresh start in the fight against hate crime.