Gothenburg – Swedish Dota player Gustav “s4” Magnusson returns to his home team Alliance after four years. “Many thanks to Alliance for the opportunity,” said S4 in a message from the team. “Sorry to everyone who waited so long.”

Most recently, s4 played in 2016 with the “Kings of the North”, as Alliance is called. The old squad was best known for the 2013 World Cup. In the fifth game of the final, the then 21-year-old s4 wrote Dota history with one move.

Known today as the Million Dollar Dream Coil, he prevented multiple teleportations from the enemy Natus Vincere and enabled his team to destroy the enemy base. The move secured Alliance more than $ 1 million in prize money.

After the squad broke up in 2016, the Swede won several tournaments with OG and then, in a dramatic player transfer, left the team with Tal «Fly» Aizik two months before the World Championships to play for Evil Geniuses. 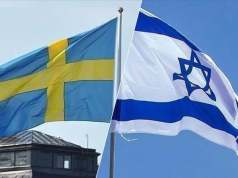 After a 7-year rupture, the relations between Israel and Sweden are restored

The European Union permits the use of the Johnson & Johnson vaccine 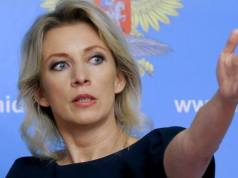 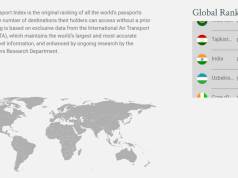