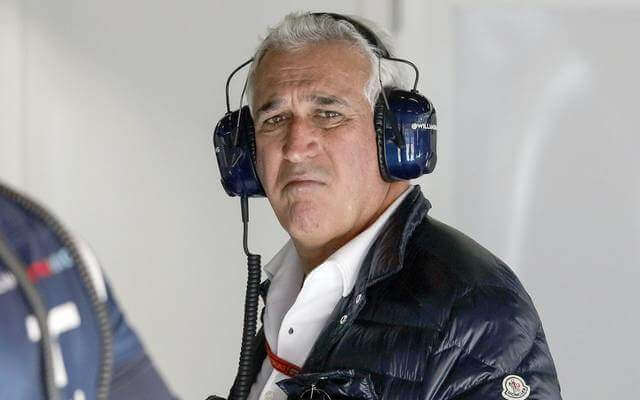 Silverstone – The Formula 1 racing team Racing Point will be the works team of the car manufacturer Aston Martin in the coming season.

The driving force behind the investment is Canadian entrepreneur Lawrence Stroll, whose son Lance is currently a regular driver at Racing Point. “Our investment strategy sees Formula 1 as a central pillar of the global marketing strategy,” said businessman Stroll. He had previously pumped a substantial amount into the Aston Martin group.

The 60-year-old billionaire will shortly also become CEO of the automaker, who will then attack the top teams Mercedes, Ferrari and Red Bull in the premier class of motorsport. Aston Martin is currently also the name sponsor of the Red Bull racing team. The team gets the engines from Honda. Racing Point has received its engines from Mercedes so far.

Stroll had expanded its involvement in motorsport in recent years. First, he promoted the rise of his son Lance (21) to Formula 1 with many millions. Stroll junior started his career with the clammy Williams team. When his father then acquired the insolvent Force India team and renamed it Racing Point, Lance Stroll switched there for the 2019 season.

Now, Father Stroll increases his stake again. Together with other donors, he brought more than 600 million euros in fresh capital to Aston Martin. Larger sums should also flow into the future factory team, he assured. “The Aston Martin name increases pressure and expectations,” said the Canadian. The racing team had to be competitive from the start.

The team will continue to be based in Silverstone in Central England. Stroll junior and Frenchman Esteban Ocon (23) should start this year as regular pilots. Because of the corona pandemic, Formula 1 will take a break until at least June.