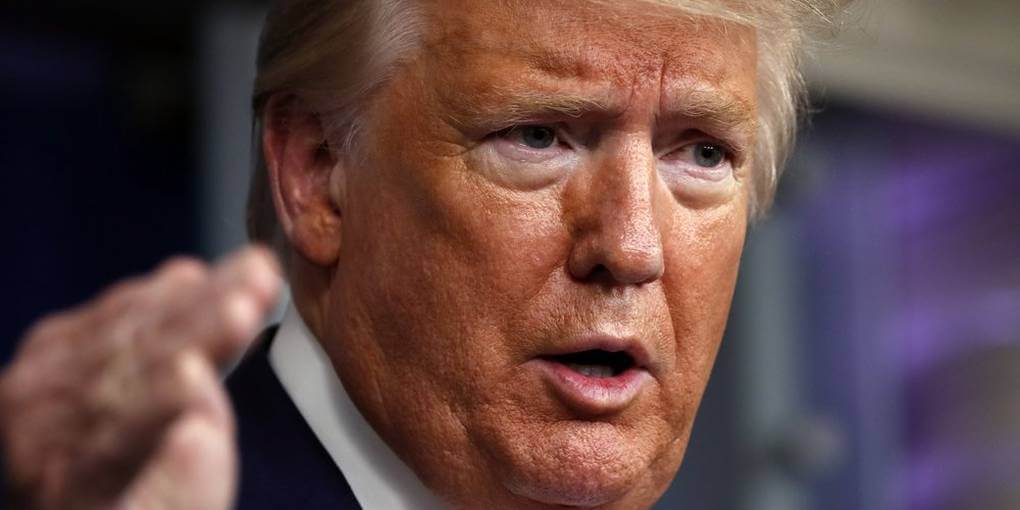 Washington – US President Donald Trump has warned Iran of an attack on US troops or targets in Iraq. Iran or its allies were planning a “secret attack,” Trump wrote on Twitter – without specifically saying what information he was referring to.

“If that happens, Iran will really pay a very high price!” Trump threatened. At the same time, the president said at a White House appearance that Tehran could quickly conclude a deal with the United States if the leadership there moved. He also responded to the question of a possible lifting of sanctions against Iran, which is currently badly hit by the Corona crisis.

The United States and Iran have long been involved in a serious conflict. Iraq has increasingly become the scene of a confrontation between the two sides. The conflict reached its climax in January when the United States, among other things, killed top Iranian general Ghassem Soleimani in an airstrike in the capital Baghdad.

Trump said in the White House that there is “very good information” that an attack is planned by groups backed by Iran. “For me, that’s Iran.” He added: “We only say: don’t do it.” US troops in Iraq would take precautionary measures. The Iraqi government is aware of the threat.

After rocket attacks on military bases in Iraq, which the Americans use, the US Army has concentrated its troops of several thousand men and men in fewer locations, from where it should continue to support Iraq in the fight against the Islamic State (IS) terrorist organization.

At the same time, Washington strikes back militarily: after the death of three US and British soldiers in mid-March, US missiles hit several bases of the pro-Iranian militia Kataib Hezbollah in different parts of Iraq. Trump said in the White House that if there were another attack, the US response would be even more devastating this time.

At the same time, Trump made conciliatory notes. Iran is facing major problems, particularly the country’s economy. “I really think they want to make a deal.” When asked whether a suspension of U.S. sanctions against Iran is conceivable, Trump said it would be easy to make a deal with the Iranians. “All you have to do is call.” The condition is very simple: “no nuclear weapons”. But the Iranians are proud. “It is difficult for them to pick up the telephone.” They could easily solve the problems in their country.

The United States has long imposed massive economic sanctions on Iran. Trump unilaterally canceled the laboriously negotiated international nuclear deal with Iran in 2018 because he didn’t think it would go far enough. Since then, the Americans have been trying to bring Tehran to its knees with a “campaign of maximum pressure” and have gradually imposed harsh punitive measures on the country. The Iranian leadership speaks of a “war against the economy” of their country.

Because of the spread of the coronavirus in Iran, Tehran is demanding that the international community put pressure on the United States to lift some sanctions against the country, at least in view of the pandemic. According to a statement by the American Johns Hopkins University, more than 47,000 infections with the virus have been detected in Iran so far. More than 3000 people in the country have already died from the pathogen.

According to Tehran, US sanctions are making medical treatment for patients more difficult. Since no bank transactions are possible because of the sanctions, the country cannot buy medicines and medical logistics from abroad. 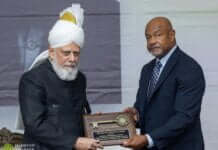 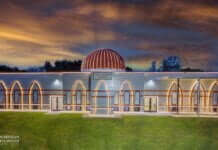 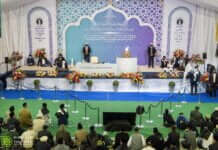