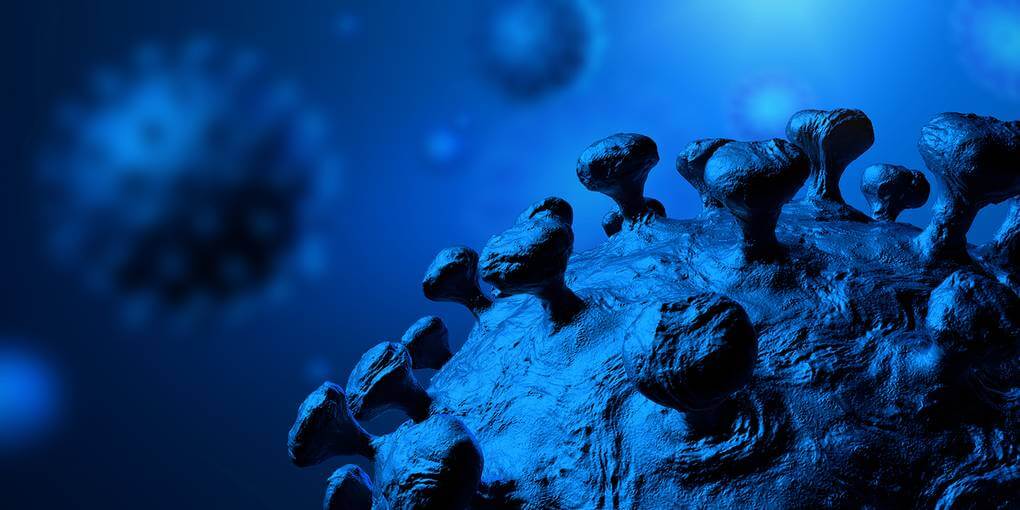 WORMS – The number of proven corona cases in Worms has increased by 17.2 percent within 24 hours. While there were still 93 confirmed infections on Friday, there were 109 on Saturday (as of 4 p.m.). This was announced by the health department. Of the 109 worms that tested positive for the coronavirus, 27 are now considered healthy again and have been released from quarantine. “Fortunately, there is no increase in admissions to the hospital today and no further death,” says the health authority. According to this, seven people from Worms are in the hospital. So far, two seniors from Worms have been infected with the coronavirus. One of the two men lived in the Amandusstift senior and nursing home in the Weinheim district of Worms. A total of ten residents of the old people’s home have contracted the new virus.

There are 32 confirmed corona cases in the Wonnegau association, eleven in the Eich association and seven in the Monsheim association. The statistics do not break down how many of these people from Wonnegau are cured. A total of 216 corona infections were detected in the Alzey-Worms district and the city. That is 21 cases more than on Friday. According to the health department of the district administration, all sick people would be closely looked after by the office’s employees. For the district, 107 known corona cases are counted in the statistics. In 37 cases, people are considered healed again.