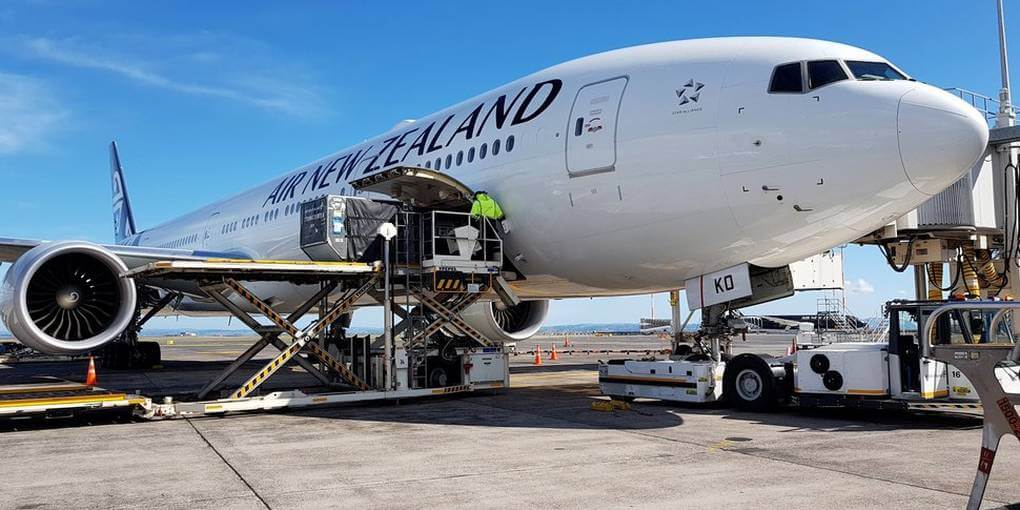 Dusseldorf – Less than three weeks after the federal government’s return campaign began, 200,000 Germans stranded abroad due to the corona crisis are back home.

“It was not always easy and in places, it jerked a bit, as you can expect in this difficult time,” said Federal Foreign Minister Heiko Maas of the German Press Agency. “But everyone involved can be proud of this achievement.”

In the morning, the Federal Foreign Office assumed that there are still more than 40,000 German travelers abroad. The information was based on estimates, the Ministry of the “Rheinische Post” (Saturday) announced.

The first plane from New Zealand landed in Frankfurt am Main in the morning. As the Federal Police announced on request, Air New Zealand’s aircraft arrived at Auckland shortly after 6:00 with a stopover in Vancouver, Canada.

Most Germans are currently stuck abroad in New Zealand – more than 12,000 had registered for the return program due to the corona crisis, according to the German embassy in Wellington. There will be further evacuation flights from Auckland and Christchurch in the coming days. Lufthansa claims to be involved in this with ten wide-bodied aircraft.

In addition, 72 German passengers of the cruise ship “Zaandam” returned from Florida. As the Federal Foreign Office confirmed, they also landed in Frankfurt in the morning. Seven passengers are said to still be in Florida. The ship had embarked on an odyssey after corona cases and was only allowed to moor in the USA after a long struggle.

According to the Federal Foreign Office, most Germans are still in South Africa, New Zealand, and Peru. The German government is currently gathering stranded holidaymakers all over the world because of the pandemic and bringing them home.