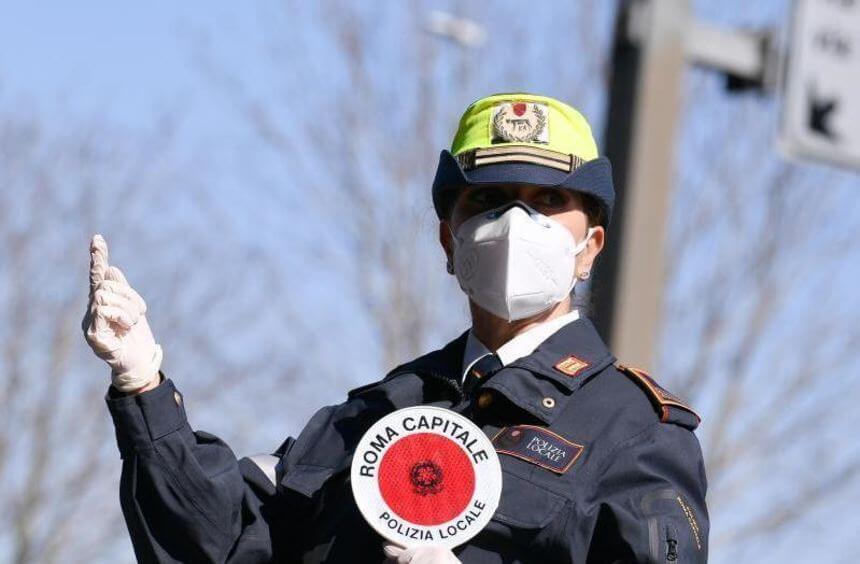 Rome (TEH) – In Italy, fewer than 700 people have died from the effects of the virus in 24 hours for the first time in nine days. On Saturday, civil defense counted 681 new victims of COVID-19 lung disease.

The country now has a total of 15,362 deaths. “Our fight against the coronavirus continues abruptly,” said government commissioner Domenico Arcuri and warned: “But we should avoid believing that we will win that we have cornered our opponents.”

The number of people in Italy who have been proven to be infected with the Sars-CoV-2 pathogen rose by around four percent on Saturday to 124,632. This is roughly the same rate of increase as in the previous days, but a high number of unreported cases is expected. For the first time, the number of intensive care patients fell by 74 to 3,994.

In Spain, the numbers of the Corona crisis continue to stabilize three weeks after the strict ban on going out. The growth rate of new infections decreased again by noon and was less than six percent.

A total of around 7,000 new infections were detected, the total number was more than 124,700, according to the Ministry of Health.

At the same time, according to official information, almost 4,000 patients with COVID-19 were discharged as recovered within one day. This means that more than 34,000 people are healthy again. Spain is one of the countries most affected by the crisis worldwide.

The number of deaths also decreased. Nevertheless, for the eighth time in a row, more than 800 deaths were recorded within 24 hours. The total number was around 11,700. That was 809 more than on Friday. The regions of Madrid and Catalonia continue to be particularly badly affected.

Prime Minister Pedro Sánchez decided in the afternoon after a video conference with the scientific committee that advises the government to extend the alarm condition and strict exit restrictions again until April 26. Actually, the measures should only apply until April 11th. Parliament still has to approve the renewal next week.