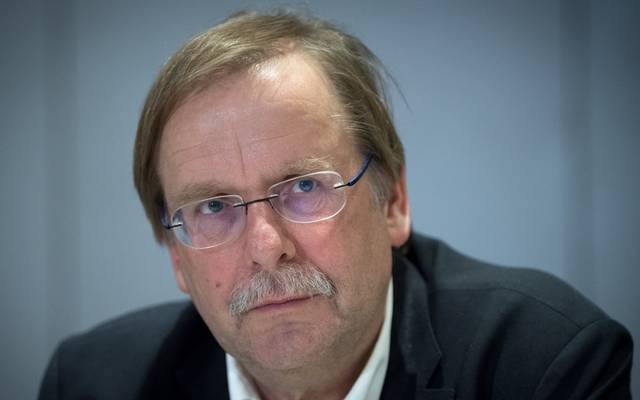 Berlin – DFB Vice President Rainer Koch has requested state aid for amateur football in the wake of the corona crisis.

For him it was a priority that 25,000 clubs in Germany would be “guaranteed their existence”, said Koch of the ARD “Sports Show”. «That is why the clear request: Here also politics, here the countries, here the local authorities must intervene. Many non-profit organizations will not be able to survive alone, »emphasized the 61-year-old lawyer.

The DFB cannot provide this help, says Koch: “”25,000 football clubs in Germany: If our treasurer only donated € 2,000 to each of these clubs, that would be 50 million. That would also not be tolerable for the DFB. » For that, 2000 euros would not be enough in the long run.

Dagmar Freitag, the chairwoman of the sports committee of the Bundestag, is rather cautious about such demands, such as the call of the German Olympic Sports Confederation for an emergency fund for sports with tax funds. “When the umbrella association of German sports calls for help, I don’t know whether the taxpayer should always be the first to be addressed,” Freitag told Deutschlandfunk, adding: “I would really like to see people within the large sports family discovered help for self-help. »

Friday thinks of other institutions. “It would also be an idea to approach the international umbrella organization, namely the International Olympic Committee, where, as is well known, larger sums are usually accounted for.” At the beginning of the week, the DOSB had already launched its own solidarity fund to promote the “diversity of club and association sports” in times of crisis with one million euros.