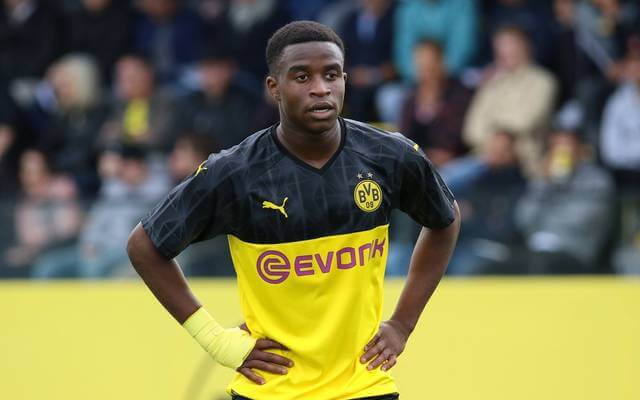 “You shouldn’t go crazy and expect your great youth goal scores from the professionals – or even make comparisons with Robert Lewandowski or Gerd Muller,” wrote Rummenigge in a column for the “Sportbuzzer” online portal. However, the 56-year-old also said: “If Moukoko works hard and stays healthy, he can become a huge player.” At the moment, however, the offspring of youngsters has to become “even more robust, clever, and assertive”.

Moukoko is one of the greatest talents in Germany. In the current season he scored 34 times for BVB’s U19 in 20 league games and put on nine more goals. The fast attacker celebrates his 16th birthday on November 20. After an adjustment to the relevant rule last week, Moukoko, who was born in Cameroon, could then already play in the Bundesliga.

«He should now be introduced to professional football very slowly. About the training, which will probably open up a whole new world for him in terms of speed, »wrote Rummenigge. «He should take Erling Haaland as an example. The Norwegian is not that much older, but of course he is further on. » The 19-year-old Haaland moved to Dortmund in winter and has already scored nine goals in eight Bundesliga games.