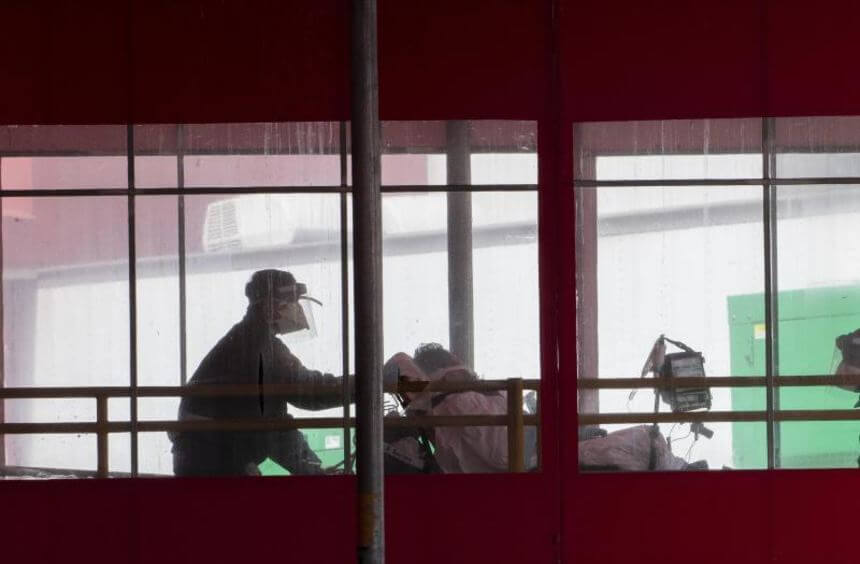 Washington (TEH) – There are now more than 300,000 known infections with the novel coronavirus in the United States. That came out on Saturday afternoon (local time) from data from the University of Johns Hopkins.

Almost 8,200 people died in the United States as a result of the COVID-19 lung disease caused by the virus.
With around 300,915 infections, there are significantly more known cases in the USA than in any other country in the world. The virus continues to spread rapidly. So far, the state of New York and the east coast metropolis of the same name have been worst affected by the epidemic. There have been around 113,000 known infections and around 3,600 deaths there alone.
The website of researchers at the University of Johns Hopkins is updated regularly with incoming data and therefore shows a higher level of confirmed infections than the official figures of the World Health Organization (WHO) and the US health authority CDC.
-Advertisement-