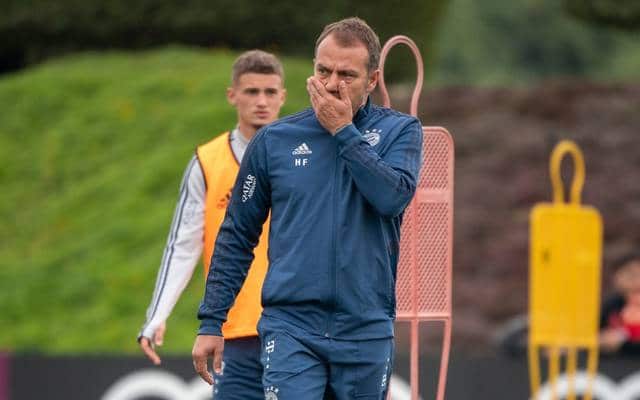 Munich – The waiver of the football professionals and the club management of FC Bayern Munich due to the coronavirus crisis initially applies to the current month.

The players and the leadership will give up 20 percent in April. The money ensures that no normal employee at FC Bayern has less net in their pockets, »said CEO Karl-Heinz Rummenigge of« Bild.

Should the Bundesliga break due to the virus pandemic take longer, “we will sit down with our player council at the end of the month and discuss how to proceed,” Rummenigge (64) announced. The general meeting of the German Football League had decided this week that game operations in the Bundesliga would be suspended at least until April 30th.

In Holy Week, the Munich-based company wants to take the first steps on the field again in training. The German record champions will at least start training in small groups again this Monday. According to TEH information, the units in the corona crisis should take place under strict conditions and in compliance with all the prescribed rules. At first, the kicker reported about it.

Some of the 18 Bundesliga clubs had already started training last week, with numerous other clubs to start training on the pitch again on Monday.