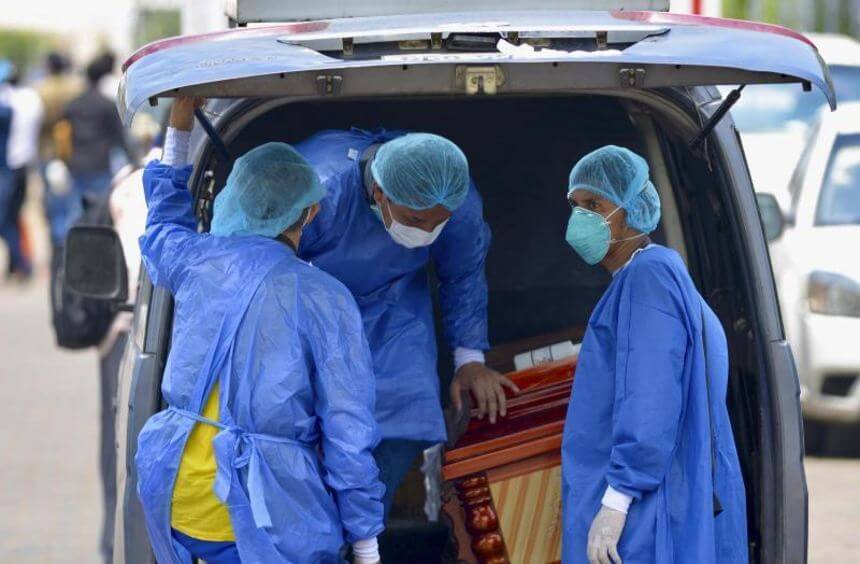 Washington (TEH) » According to US experts, more than 65,000 people worldwide have already died as a result of the lung disease caused by the novel corona virus.

The number of confirmed Sars-CoV-2 infections rose to more than 1.2 million by noon, according to data from Johns Hopkins University. Accordingly, 15,000 Corona people died in Italy, 12,000 in Spain and 8,500 in the USA.
Among the countries most affected by Covid-19 lung disease, the university registered the highest percentage of corona deaths so far in Spain and Italy. Around 25.5 people per 100,000 inhabitants died in both countries. In contrast, there were 1.7 deaths per 100,000 inhabitants in Germany, and 0.24 in China.

The website of researchers at the University of Johns Hopkins is updated regularly with incoming data and therefore shows a higher level of confirmed infections than the official figures of the World Health Organization (WHO) and the US health authority CDC.