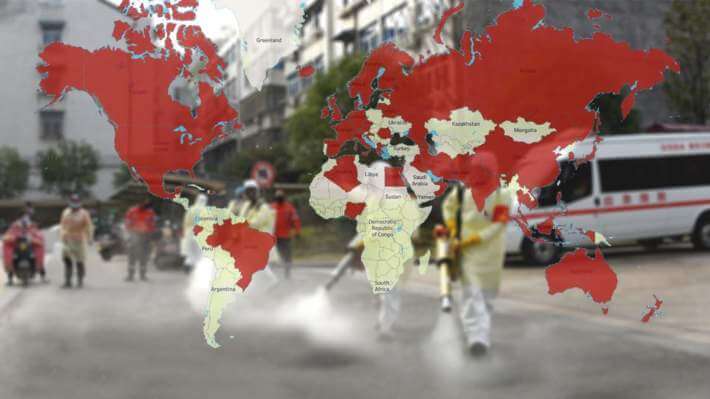 Washington (TEH) – According to US experts, more than 70,000 people worldwide have already died from an infection with the novel coronavirus.

The number of confirmed Sars-CoV-2 infections rose to around 1.3 million worldwide by Monday morning (local time), according to data from Johns Hopkins University. According to this, around 16,000 Corona people died in Italy, more than 13,000 in Spain, almost 10,000 in the USA and more than 8,000 in France.

Among the countries most affected by COVID-19 lung disease, the university has recorded the highest percentage of corona deaths relative to the population in Spain and Italy.

The website of researchers at the University of Johns Hopkins is updated regularly with incoming data and therefore shows a higher level of confirmed infections than the official figures of the World Health Organization (WHO) and the US health authority CDC.