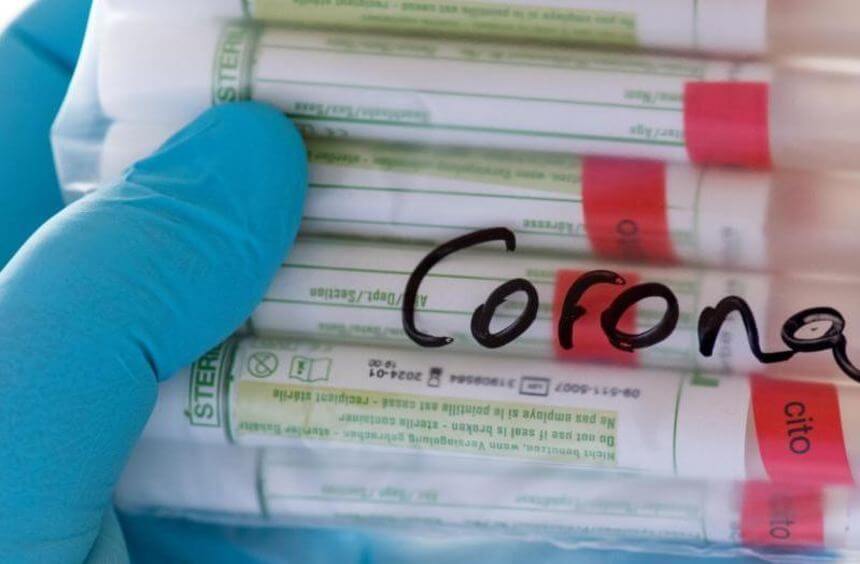 Berlin (TEH) » At least 94,927 infections with the new corona virus have been registered in Germany (previous day, 4:15 p.m .: over 89,300 infections). This is the result of an evaluation by the German Press Agency, which takes into account the latest figures from the federal states.

Based on 100,000 inhabitants, Bavaria has the most infections with a value of 186.2. The national average was 114.2. As for other countries, experts also expect a high number of unreported cases in Germany.