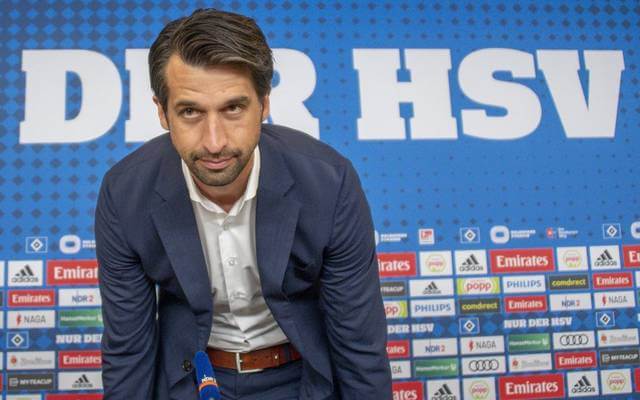 Hamburg – The different training conditions for the professional clubs in the Corona crisis are not yet a problem in the opinion of sports director Jonas Boldt from the second division soccer team Hamburger SV.

“At the moment I don’t see any decisive distortion of competition,” he said in the NDR program “Sportclub”. Definitely not to be played in April. “We don’t know when it will be played at all.” At the end of May at the earliest, Boldt said. “But that’s still in the stars today.”

On Monday after two weeks of homework for the players, the HSV started training in small groups for the first time in the Volksparkstadion. Like the city and league rivals FC St. Pauli, the club had received special permission under strict conditions.

The neighborhood club comes together in small groups on Tuesday. At the beginning of last week, the players had trained individually and in shifts without permission. However, the Hamburg Ministry of the Interior and Sports had prohibited this.

The third northern second division team Holstein Kiel, on the other hand, is not yet allowed to return to the field. The players must continue training at home. Because of the corona pandemic, the 2nd Bundesliga, as well as the 1st League, will take a break until April 30th.