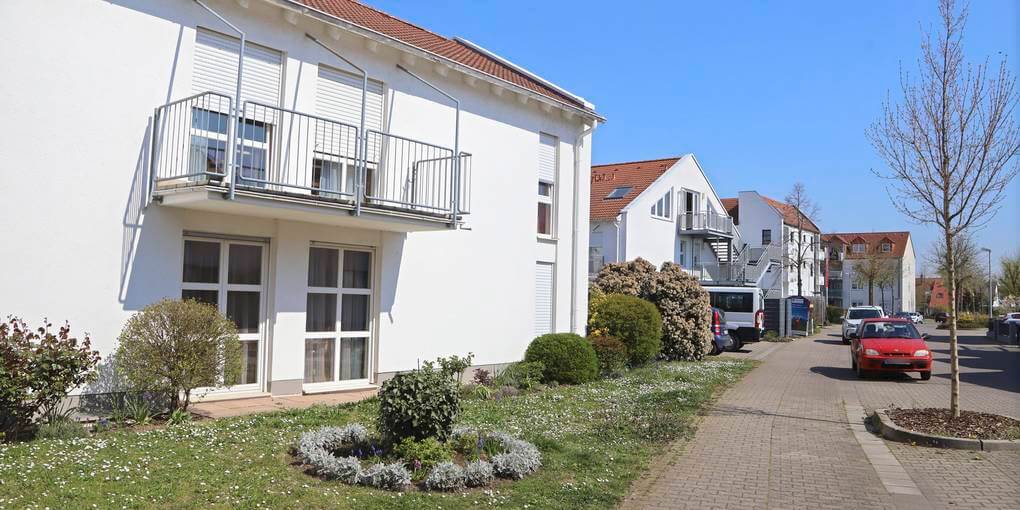 WORMS – The good news: As of Monday morning, the situation in the Amandusstift retirement and nursing home has not deteriorated. There were slightly different numbers over the weekend, but as of 11:15 a.m., according to Peter Muller, spokesman for Pro-Senior, who also operates the Amandus pen in Weinheim, 19 employees and nine residents of the Amandus pen tested positive for the coronavirus. Only one person, one resident, is in the hospital, says Muller. From this one can gladly draw the conclusion that the other positively tested residents “are doing well according to the circumstances”. Of course, they are in quarantine within the nursing home. An infected resident had died in the past week – however, it is unclear whether he died of the new coronavirus or a previous illness.

No symptoms for employees

The Pro-Senior spokesman also reported on Monday when asked by this newspaper that none of the employees who tested positive for the coronavirus had developed symptoms of the disease. They are currently at home in quarantine, no further symptoms of illness have appeared, and according to the recommendations of the Robert Koch Institute, they could resume their work after a week of quarantine, of course under the now mandatory precautionary measures.

What the Pro Senior spokesman is particularly pleased about: “We don’t have to ask employees if they want to come back straight away. They know very well that it is now important to them. ”The loyalty to the colleagues, who now have to shoulder more, but of course the loyalty to the pro-seniors is extremely high:“ You can really experience an admirable motivation. “Then Peter Muller becomes military in his choice of words:” The employees are our troop. “Because it is imperative to win here. “We are therefore grateful when the employees come back,” says Muller, but adds in the same breath: “But we will also give all the time to regenerate.”

Another series of tests start

Muller describes it as very helpful that the further series of tests is now starting. This means that anyone who has already tested negative will be retested on the 3rd, 7th and 14th days after this first test. After all, they may have been infected because of the long incubation period. There are no results yet, but the procedure is “effective,” says Muller. He describes it as “escort protection” for those affected: “This is very important for the psyche of the employees.”

For the residents who tested positive, the situation is of course tense, “but many are comparatively confident,” said Muller. He speaks of the “stoic patience of old age” and the fact that many of those affected had experienced the war and the difficult post-war period. You hear that in conversations. But of course, there were no visits from relatives and acquaintances. The country’s Corona Control Ordinance stipulates that homes and care facilities may not be visited. Although there is an explicit exception for spouses, it is practically not used for security reasons, said Peter Muller.

In addition, “life doesn’t just stand still internally,” says the Pro Senior spokesman. Of course, a lot of calls are made to acquaintances and relatives, “the first are also beginning to skype.” Unfortunately, the group lessons such as knitting or handicrafts should be canceled. During this time, the employees would then make individual visits to the residents.