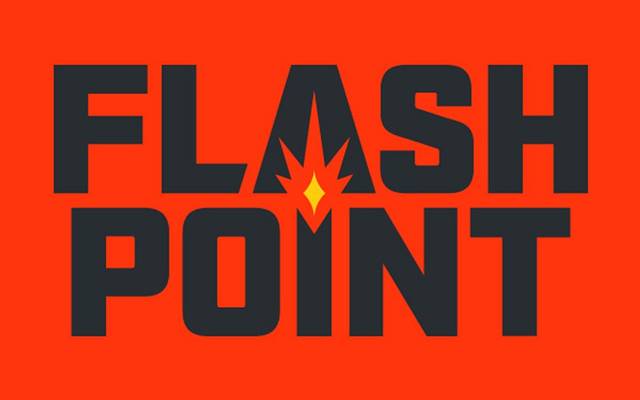 Los Angeles – The Danish team MAD Lions has won its group in the counter-strike league Flashpoint without losing any points. In the decisive match in Group C, MAD Lions won 2: 0 (16: 6; 16:10) against FunPlus Phonenix from the USA.

The Danes were able to win their group in both phases and secure a good starting place in the knockout stage. Before the league started, this performance was not so predictable.

MAD put team captain Nicolai “DOGS” Petersen on the bench for a short time. For this, the team Asger “AcilioN” Larsen from Copenhagen Flames, a direct competitor in the league.

Group A won the Finnish team Havu 2-0 against the North American team Cloud9. At 19:15 Havu was able to narrowly win the Vertigo card chosen by the opponents. Cloud9 did not enter the game on the second card Mirage and Havu secured the group victory with a dominant 16: 5.

The Brazilian team mibr secured victory in Group B with 2: 0 (16: 7; 19:15) against the Americans from Gen.G Gaming. The Brazilians were also able to win in both groups.

The knockout round of the Flashpoint League starts on April 9th. It includes eight of the twelve original teams.

The English Premier League in favor of Liverpool or Manchester City, “Al-Ittihad battle” may decide