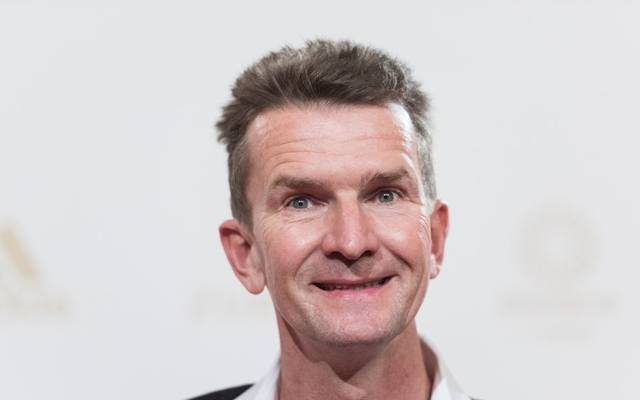 The three-time Olympic swimming champion Michael Gross also sees the global corona crisis as a great opportunity for rethinking and improvements in society as a whole.

“The Corona Exit offers opportunities for positive changes not only for sports but also for schools, universities, the private sector, and private life,” said the former world-class athlete in an interview with the Frankfurter Allgemeine Newspaper.

“The fact that we can no longer maintain certain rules and procedures, that the motto” We have always done this “can lead to improvements even after the crisis,” he emphasized 55-year-old Frankfurt. “In Corona times, four things are required: flexibility and creativity when developing new solutions, discipline and perseverance in implementation, currently with the behavioral requirements of the pandemic.””

He assumes that “we are far from having the time of great restrictions. Maybe everything will take a lot longer, »said the gold medalist in freestyle and butterfly at the games in Los Angeles in 1984 and Seoul in 1988.

Gross wrote a personal letter on March 21, asking the German IOC president to postpone the Tokyo Olympics to 2021 or 2022. This has now taken place, and the summer games are scheduled to take place next year.

Gross said that the hesitation did not harm Bach and the IOC. He had the impression «that he and the IOC still got the curve on the last groove. It is noteworthy that there were only 48 hours between the announcement that the games in Tokyo would be held in four weeks and the announcement of the one-year postponement. ”

A national magazine, Rose al-Yusuf or Rose al-Youssef in Egypt is asked for an apology