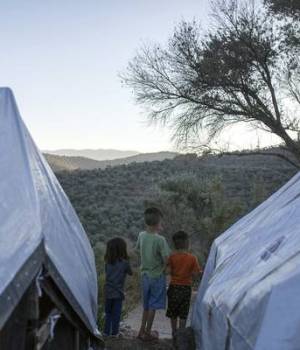 Berlin » Germany plans to take 50 unaccompanied minors from refugee camps on the Greek islands in the coming week.

As the German press agency learned in Berlin on Tuesday, the state government in Hanover has promised that they can spend their two-week corona quarantine in Lower Saxony. Then they should be distributed to several federal states. Germany is reportedly planning to organize a charter flight with Luxembourg, which has agreed to accept 12 children and adolescents at short notice.

The Federal Cabinet should decide on admission this Wednesday, the Interior Ministry said on Tuesday evening. Minister Horst Seehofer (CSU) had agreed on this with representatives of the Union and SPD parliamentary groups in the Bundestag.

The situation in the completely overcrowded refugee camps on the Greek Aegean Islands is already dramatic. An outbreak of Covid-19 diseases could have devastating consequences there in the face of catastrophic hygienic conditions.

Germany plans to take in even more minors from Greece in the near future. The Union and SPD coalition committee decided in March to bring a total of around 1,000 to 1,500 children to Germany as part of the EU partners Greece. According to the coalition decision, these are children who are seriously ill or unaccompanied and are younger than 14 years.

According to the Ministry of the Interior, a total of ten EU countries have now agreed to accept minor refugees from the islands. In addition to Germany, these are France, Luxembourg, Portugal, Ireland, Finland, Croatia, Lithuania, Belgium and Bulgaria. The EU Commission is endeavouring to implement this, for example selecting children and booking flights.

“”Because of the domestic challenges in dealing with the corona pandemic, there are currently understandable delays in some countries,” writes the Interior Ministry. “However, Germany has clear expectations that these countries’ commitments will be kept.” 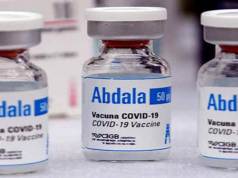 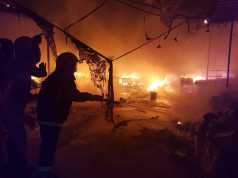