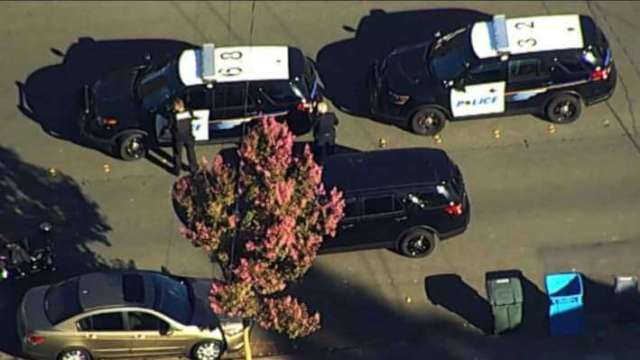 Celle (TEH) – A 15-year-old boy was stabbed in Celle – suddenly, suddenly and, according to police, probably also for no reason. The boy was cycling near the train station when a 29-year-old man hit him “with a stitching tool “Attacked, as the police and prosecutors announced. The victim suffers serious injuries on Tuesday evening. The 15-year-old died in the hospital shortly afterward, with several witnesses observing the crime and detaining the suspect. He was temporarily arrested by the police on suspicion of manslaughter. He was to be brought before a judge on Wednesday. A police spokeswoman said this should happen later in the day.

Eyewitnesses said that the man had previously been in a house entrance, the attack had come from nowhere, the background was unclear, said the police spokeswoman. It is also unknown whether the 29-year-old and his victim knew each other. The boy is of Iraqi origin and lives in Celle. The alleged perpetrator is German, so far there are no concrete clues to his motive. When he was arrested, the 29-year-old looked confused. The man, who is represented by a lawyer, initially did not comment on the allegations. According to a report by the Celleschen Newspaper, the police cordoned off the crime scene on Tuesday evening. The evidence was searched for evidence in protective suits. According to the report, the police spoke of a stabbing. 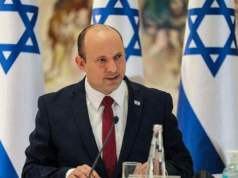 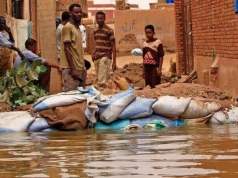 Sudan: half a meter before the flood from Nile 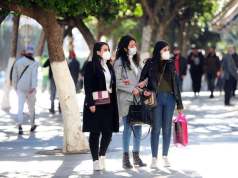 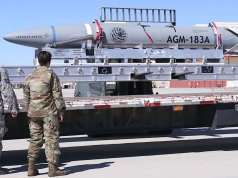 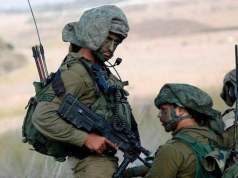 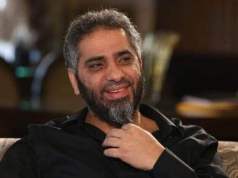 Fadl Shaker: I will not surrender myself to the Lebanese authorities 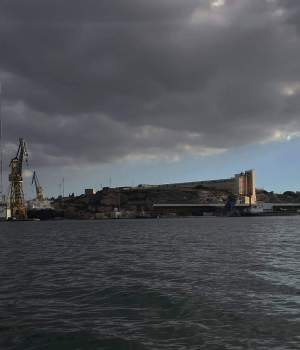 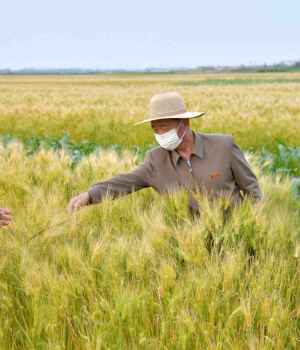 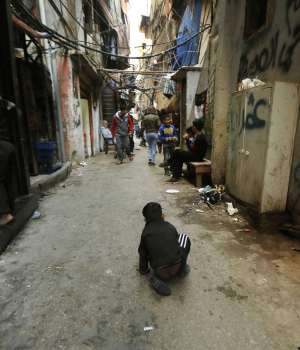 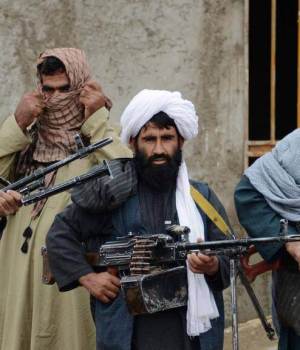 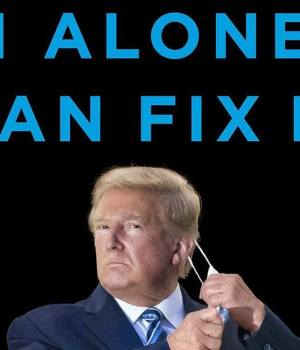