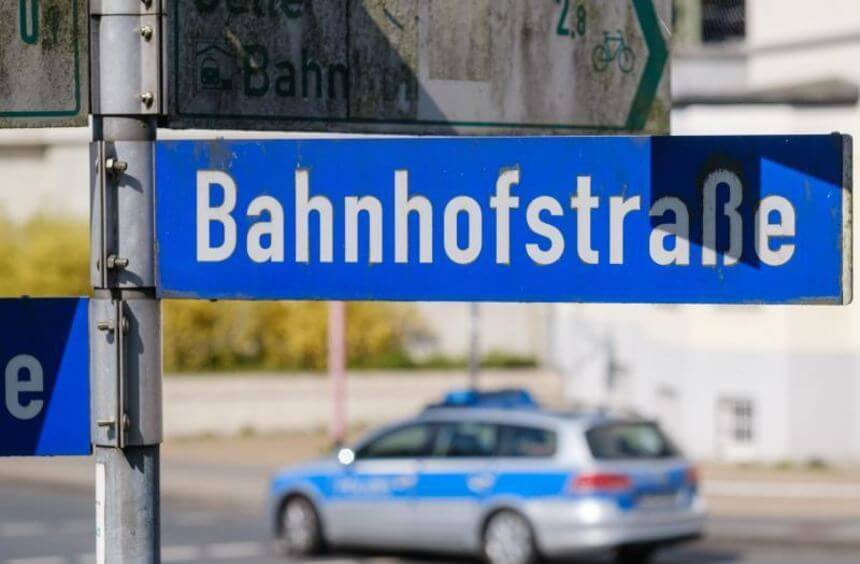 Celle (TEH) – After the violent death of a teenager in Celle, an arrest warrant has been issued against a 29-year-old. The attorney general Lars Janssen said on Wednesday that the suspect, who was accused of homicide, is said to have stabbed the 15-year-old with a knife the previous evening when he accidentally drove past him on his bike. According to current investigations, the adolescent, who later died in the hospital, was a random victim, and the German suspect failed to provide information to the judge, the senior prosecutor said. The victim is said to be of Iraqi origin and lived in Celle. The previous investigation did not provide any evidence of a xenophobic or politically motivated act, the police and prosecutors said. It is still unclear whether the suspect has a mental illness