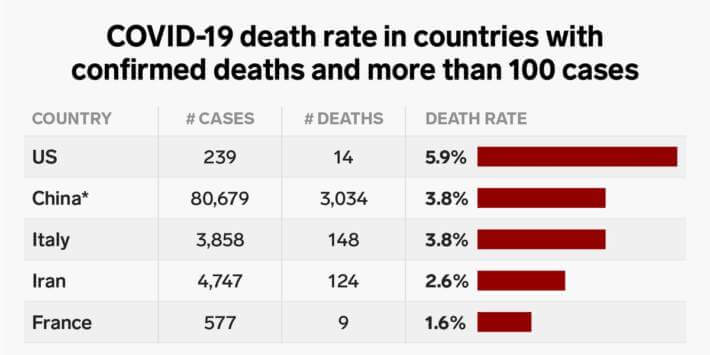 Berlin (TEH) – In Germany, at least 108 193 infections with the new corona virus have been registeby Wednesday evening (previous day at 8:15 p.m .: more than 103,036 infections). This is the result of an evaluation by the German Press Agency, which takes into account the latest figures from the federal states. In addition, some of the federal states do not always report their numbers at the same time, and at least 2071 people infected with Sars-CoV-2 have reportedly died nationwide so far (previous day at 8:15 p.m .: 1815).

Several Germans died abroad in connection with a corona infection, and according to estimates by the Robert Koch Institute, around 33,300 people in Germany survived the infection. The federal government even assumes that 46,000 people have recovered, Federal Health Minister Jens Spahn (CDU) said this on Wednesday, said Federal Minister for Family Affairs Franziska Giffey (SPD) on Facebook.

Tring, On Track to do 1 Lakh Personalised Celebrity Videos Monthly