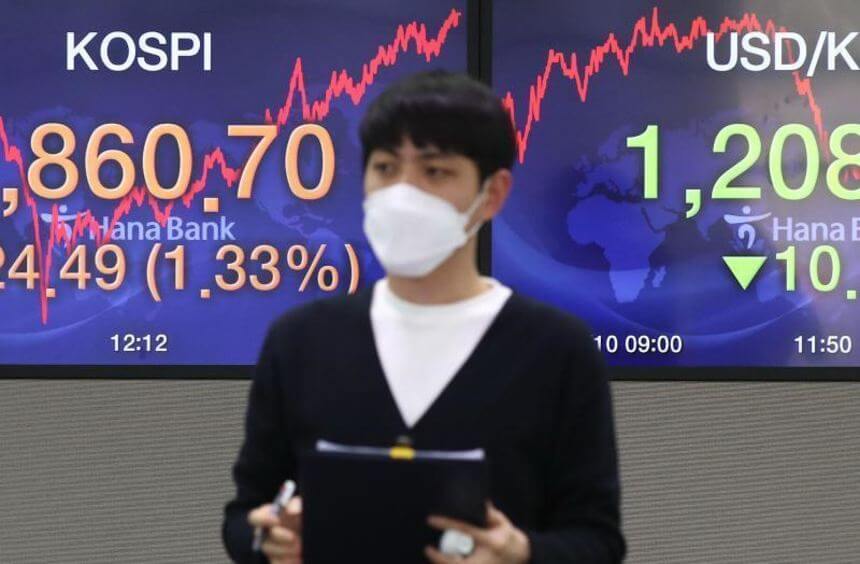 Seoul (TEH) – The number of new infections with the coronavirus recorded in South Korea is still at a low level. On Friday, 30 cases were added, three more than the day before, the health authorities said on Saturday, bringing the total to 10,480. 211 deaths have been linked to the virus. The authorities continue to worry about small local clusters of Sars-CoV-2 infections and “imported” cases. In addition, the Centers for Disease Control and Prevention reported on Friday 91 cases in which COVID-19 patients who had already been recovered were positive again have been tested for the virus.

It was therefore considered likely that the virus had not been completely excreted from the body and could have “reactivated”. Tests are now to be carried out to determine whether, after passing through the infection, people may also carry antibodies and are still contagious to others or not In South Korea, the number of new cases fell to below 30 on Thursday for the first time since February.

The authorities saw a further decline in the number of cases as another “positive signal”, but without giving the all-clear. In some cases, the source of the new infection is unknown, according to the World Health Organization WHO on COVID-19