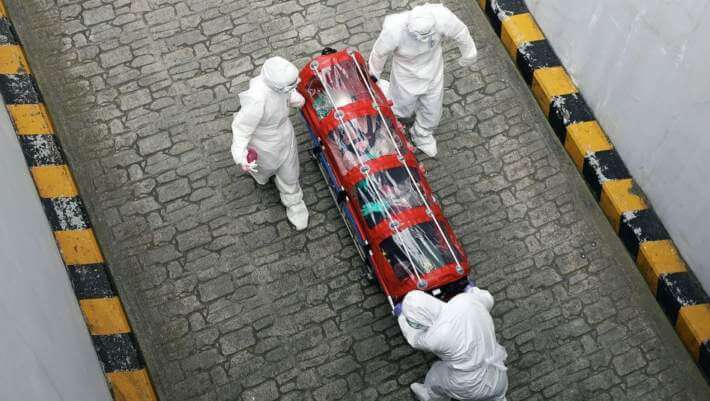 Berlin (TEH) – In Germany, at least 121,368 infections with the new coronavirus have been registered by Sunday morning. There were still 121,324 cases on Saturday evening (as of 20:15). At 10:30 on Saturday (April 11), there was no updated data from the federal states. At least 2679 people infected with the pathogen Sars-CoV-2 have reportedly died nationwide so far, according to an evaluation by the German Press Agency, which takes into account the latest figures from the federal states.

The time when a new daily status is reported varies from state to state. In addition, some of the federal states do not always report their numbers at the same time. Several Germans died abroad in connection with a corona infection, and according to estimates by the Robert Koch Institute, around 60,200 people in Germany survived the infection. This means that around half of those infected so far are now recovered. The actual number is likely to be much higher – among other things because numerous mild or symptom-free courses were not recorded by tests at all more than 25,650 cases and at least 534 deaths and Baden-Wurttemberg with more than 23,900 confirmed cases and at least 641 deaths.