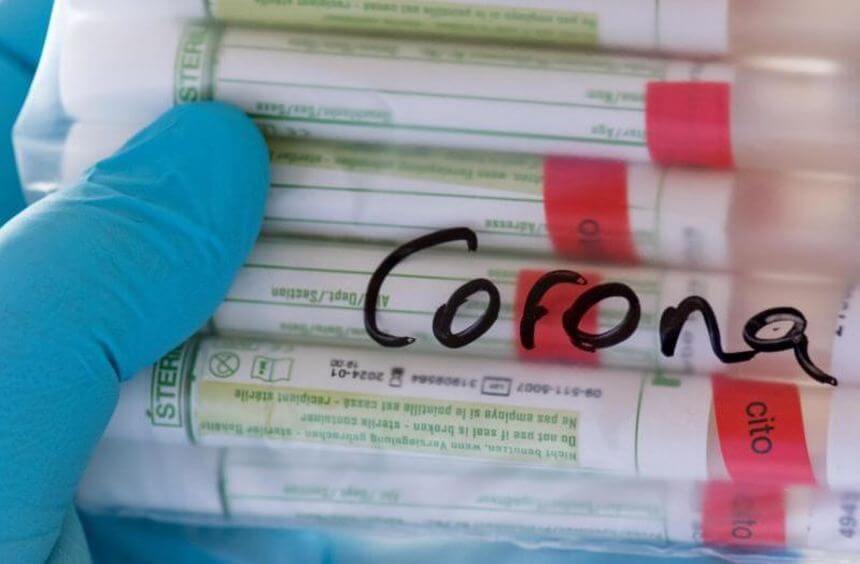 Berlin (TEH) – In Germany, at least 119,524 infections with the new coronavirus have been registered by afternoon (previous day, 4:15 p.m .: 116,304 infections). This is the result of an evaluation by the German Press Agency, which takes into account the latest figures from the federal states. The time when a new daily status is reported varies from state to state.

In addition, some of the federal states do not always report their numbers at the same time; at least 2590 people infected with the pathogen Sars-CoV-2 have reportedly died nationwide so far (previous day at 4.15 p.m .: 2459). Several Germans died abroad in connection with a corona infection. According to estimates by the Robert Koch Institute, around 57,400 people in Germany survived the infection, with Bavaria having more than 31,770 cases and at least 760 deaths, North Rhine-Westphalia with more than 25,650 cases and at least 534 deaths, and Baden-Wurttemberg significantly more than 22,000 cases and more than 560 deaths. Based on 100,000 inhabitants, Bavaria has the highest number of infections with a value of 243.

The national average was 143.7. However, the number of tests per 100,000 inhabitants varies in the federal states. As in other countries, experts expect a high number of unreported cases to be recorded in Germany. Table: Infection numbers by federal states Figures in the RKIRKI management report with the number of people recovered