Monaco – Flavio Briatore also rated his Formula 1 triumphs with Michael Schumacher with the former Benetton team as a victory against the establishment.

«Our greatest success was that Michael and I prevailed against all the envy and opposition of the Fia with President Max Mosley. The team of a t-shirt manufacturer beating Ferrari, McLaren, and Williams? That didn’t fit Formula 1, ”said Briatore of“ Bild am Sonntag ”on the occasion of his 70th birthday.

As a team manager, he piloted Schumacher into his team in the early 1990s, and in 1994 and 1995 the Kerpener won the first two of his seven World Cup titles in Benetton. “We had seven million pounds of sponsorship back then, and I was looking for a driver hungry for success. It worked, »said Briatore about Schumacher’s commitment.

The controversial Italian, who was also involved in Formula 1 scandals, later became team boss at Renault and ended the series triumphs of Schumacher with Fernando Alonso in 2005. In 2006 Alonso won the drivers’ championship again under Briatore’s leadership. 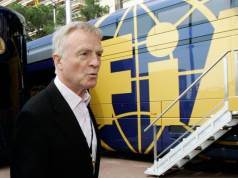 Bobic congratulates Hertha on Labbadia: “One with an asterisk” 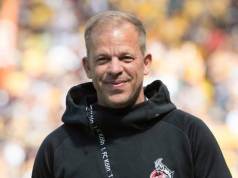 Apparently beginning as a trainer candidate at Darmstadt 98 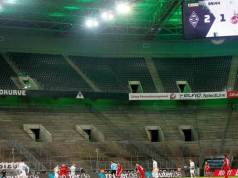 Departure signal after Easter? Many hurdles for the Bundesliga 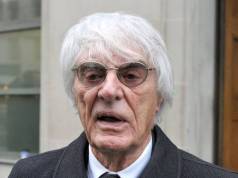