Corona in the US: why Trump is stopping immigration

Donald Trump takes the corona pandemic as an opportunity to close the US borders for legal immigrants. The US President announced late Monday evening on Twitter that he would “temporarily” suspend immigration. As is so often the case with Trump’s tweets, it was initially not clear how the measure would be structured. Trump merely wrote that he would sign a decree to protect American workers from the “attack by the invisible enemy” – by which he meant the coronavirus. The White House plans to specify in the coming days which immigrants will be affected by the stop, how long it will take and how it should be implemented.

The move comes at a time when the United States has far more coronavirus infections than any other country. Most recently, there were almost 800,000 positive cases. More than 42,000 people have already died. The crisis also hit the US hard economically. 22 million people have registered as unemployed. Conservative circles had been pushing Trump to stop immigration for some time. “Let us help these people find jobs again before we import more immigrants to contest their jobs,” Republican Senator Tom Cotton tweeted in response to Trump’s announcement.

Immigrants are important to health care. A quarter of the doctors were born abroad

In fact, immigration to the United States declined massively weeks ago. People from China, the Schengen countries and other countries severely affected by the coronavirus are not allowed to enter. The U.S. authorities have barely issued new visas since mid-March, and it is open when the embassies and consulates will resume operations. The country is no longer accepting refugees, and even naturalization ceremonies are suspended.

It is unclear whether Trump’s announcement also includes the visas of guest workers on which American agriculture is urgently dependent. Immigrants also play an important role in the US healthcare system. More than a quarter of all doctors were born abroad. It is also unclear what Trump’s announcement means for the many thousands of Mexicans who cross the border every day to work legally in the United States. So far, people with work visas have been allowed to continue to enter the United States. However, many Mexicans also pursue informal activities, for example as gardeners or nannies. It has been difficult for them to get to work since the end of March.

Whatever the details of the immigration freeze, however, it is implemented, the announcement allows Trump to link one of his campaign issues to the pandemic. “This is not about politics at all, it is about the message that the President wants to send,” tweeted Ali Noorani, head of the National Immigration Forum organization, which campaigns for the rights of immigrants: “He brings people against each other. ” Several civil rights organizations have already announced that they will contest the announced decree in court.

The 2020 US Presidential Election newsletter

The Democrats also criticize Trump’s immigration freeze. The president wants to distract from his poor response to the pandemic and blame it on immigrants, said MEP Jerry Nadler, one of the House’s leading Democrats. The move was a “xenophobic search for scapegoats”, deputy Don Beyer tweeted. According to current opinion polls, a majority of Americans have a negative opinion of Trump’s handling of the pandemic. So it is possible that the immigration stop will help Trump at least mobilize his supporters – even if the measure remains symbolic given the already closed borders. On the other hand, the consequences that migrants from Central America, in particular, are already facing are quite real. The government has not dealt with their asylum applications since the end of March. That means thousands of them are stuck in Mexican border towns like Matamoros and Ciudad Juarez.

For weeks it has been feared that the outbreak of the virus could have devastating consequences. People live cramped in the camps, there is little drinking water and sanitary facilities. In desperation, some migrants have already sent their children alone to seek asylum from the US border authorities. Unaccompanied minors used to be admitted. In the meantime, however, the children are also being rejected – on the grounds that they could transmit the virus. 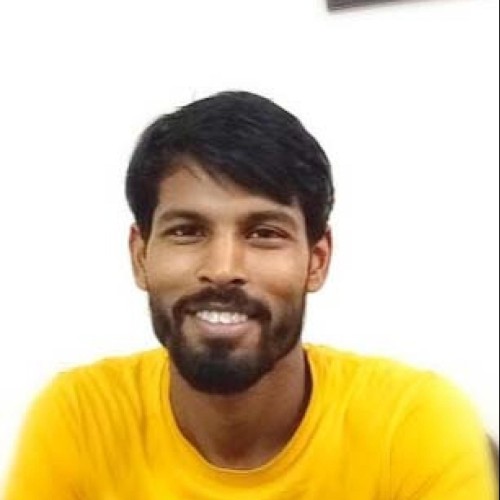 A woman with 2 veginas discovers the trouble she has in...

Failed attempt of assassinating an anti-militancy journalist in Bangladesh

Ursula von der Leyen will soon be in Belgrade, the summit of the EU and the Western Balkans on December 6 in Tirana

Russia to hand over S-400s and Iskanders to Belarus

US is approaching China through Russia

President of Belarus Aleksandr Lukashenko is sure that the...

Miled Daher is an entrepreneur, currently based in Dubai....