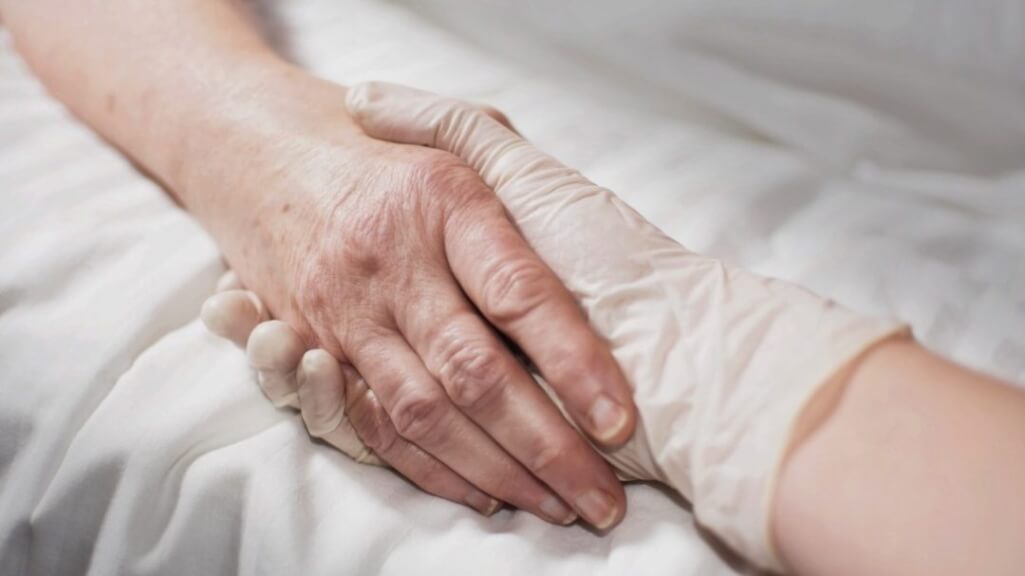 The highest court in the Netherlands has ruled that active euthanasia is allowed in severely demented patients. A written will be recognized, the High Council ruled on Tuesday in The Hague.

The decision is seen as a landmark judgment for the further legalization of euthanasia in the Netherlands.

In a highly controversial case, the public prosecutor’s office asked the court for a fundamental judgment: in 2016, a doctor provided active euthanasia to a woman with severe dementia in a nursing home. The 74-year-old had stated in writing that she wanted to die of dementia in the event of unbearable suffering.

But at the time of euthanasia, she was no longer accessible and there had been signals that she wanted to live. The doctor had been acquitted of the murder charge. This judgment has now been confirmed by the decision of the highest judge.

Human autonomy in matters of life and death

Active euthanasia has been permitted in the Netherlands since 2002 when a patient is hopelessly ill, suffering unbearably and has asked for it several times.

In Germany, the Federal Constitutional Court in an epochal judgment at the end of February declared paragraph 217 of the Criminal Code null and void, thereby overturning the ban on commercial help with suicide. The judgment was considered a fundamental commitment to human autonomy in matters of life and death.