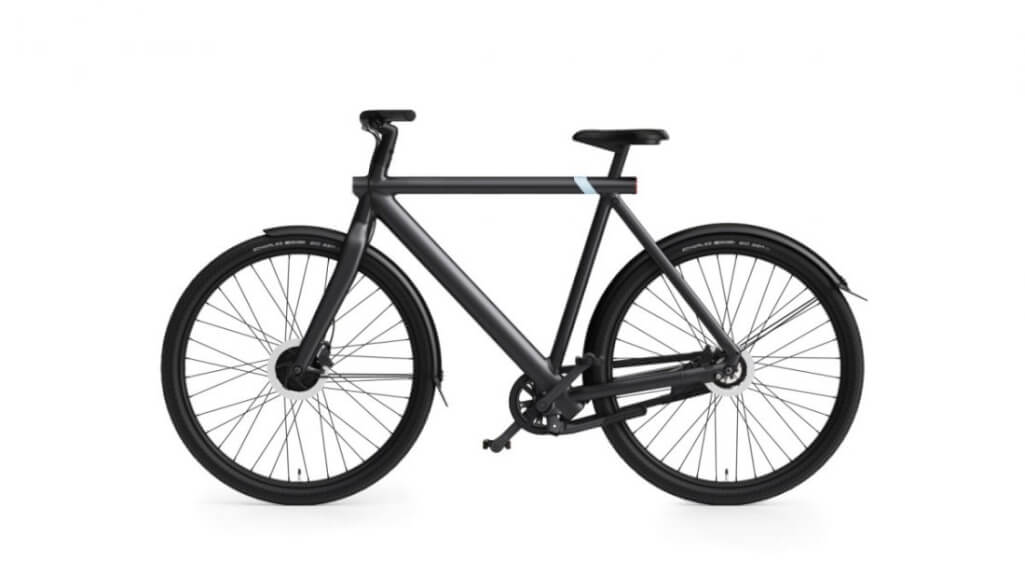 The timing couldn’t have been more difficult for Taco Carlier and his brother Ties. Or? On Tuesday, the two founders of the Dutch bicycle start-up Van Moof presented the third generation of their e-bikes – in the middle of the corona crisis. And as if the global restrictions in the movement of people and goods didn’t make everything complicated enough, the two of them immediately turned their work around with their company: They are now doing everything themselves.

Dozens of components from different suppliers are usually installed on a bicycle: gears, brakes, saddle and so on. Most parts simply come from the catalog, they are hardly adapted for the bike to be built. The suppliers largely determine which technical innovations come onto the market – and at what price, says Taco Carlier. At Van Moof, they wanted to change that.

That is why the company developed and designed everything about the new S3 and X3 models, precisely tailored to its own needs. The production of the components, on the other hand, was outsourced and in some cases the final assembly of the e-bikes. On the one hand, the wheels should meet the ideas of the two industrial designers and Van Moof founders down to the last detail. On the other hand, they should be significantly cheaper. This obviously succeeded: While the predecessor still cost around 3400 euros, the price for the S3 is now just under 2000 euros, although many components have been improved.

The Carlier brothers had an extremely successful role model for their development: “We do not focus on classic bicycle manufacturers, but we learned a lot from the electronics industry, especially Apple,” says Taco Carlier. The IT group was the first to concentrate entirely on development and design and to outsource the production of the devices entirely to service providers. Van Moof does the same.

The smartphone also sets the pace for the product cycle: there will be a revised version of the current model in one year and new development the following year, says Carlier. That is why they are already working on the S4 and even the S5. It is more about the software and the service for bicycles. And of course about efficiency: “A little less choice, a little more globalization and much stronger economies of scale, so that the price drops further.” That is why the models without electric drive have recently been removed from the range. The future, then, would be fully automated production.

The demand for e-bikes has been growing rapidly for years. According to the Zweirad-Industrie-Verband (ZIV), sales in Germany rose last year by almost 40 percent to just under 1.4 million units. Almost a third of all bikes sold had an electric motor installed. And the Corona crisis could exacerbate the boom, ZIV believes. The industry suffered from the shutdown in many countries in Asia, where most of the bicycles and components are produced, and then from the closed shops in this country. But now one is optimistic to catch up on some of the missed business, precisely because many people move more and no longer want to take the bus and train to get to work. And in the long term, one expects the market share of e-bikes to increase anyway.

Of course, the coronavirus also made work more complicated for Van Moof. Carlier is almost alone at the headquarters in Amsterdam. Where 120 people used to work, five or six mechanics are now employed. The rest work in the home office. It is very lucky that the design, development, and production of the new models take place entirely in Taiwan. As a result, the company is already used to working decentrally. Carlier’s brother and co-founder Ties himself works from Asia. In addition, Taiwan has so far hardly been affected by the coronavirus. This was the only reason why the planned start of sales in mid-May had to be kept.

Van Moof is already feeling significantly higher demand, says Taco Carlier. This year they sold almost 50 percent more bikes than in the same period in 2019, now around 100 pieces a day – even from the older, more expensive model. The capacity of the successor is much larger: Van Moof can deliver up to 10,000 bicycles here every month, up to 500 a day, says Carlier. This should double Van Moof’s sales this year, it has already quadrupled in 2019.

The start-up benefits from its sales almost exclusively via the network. Except for a few of its own flagship stores, Van Moof only sells through its own website – and that remains open even in Corona times. From that point of view, the timing might have been good for the Carliers. 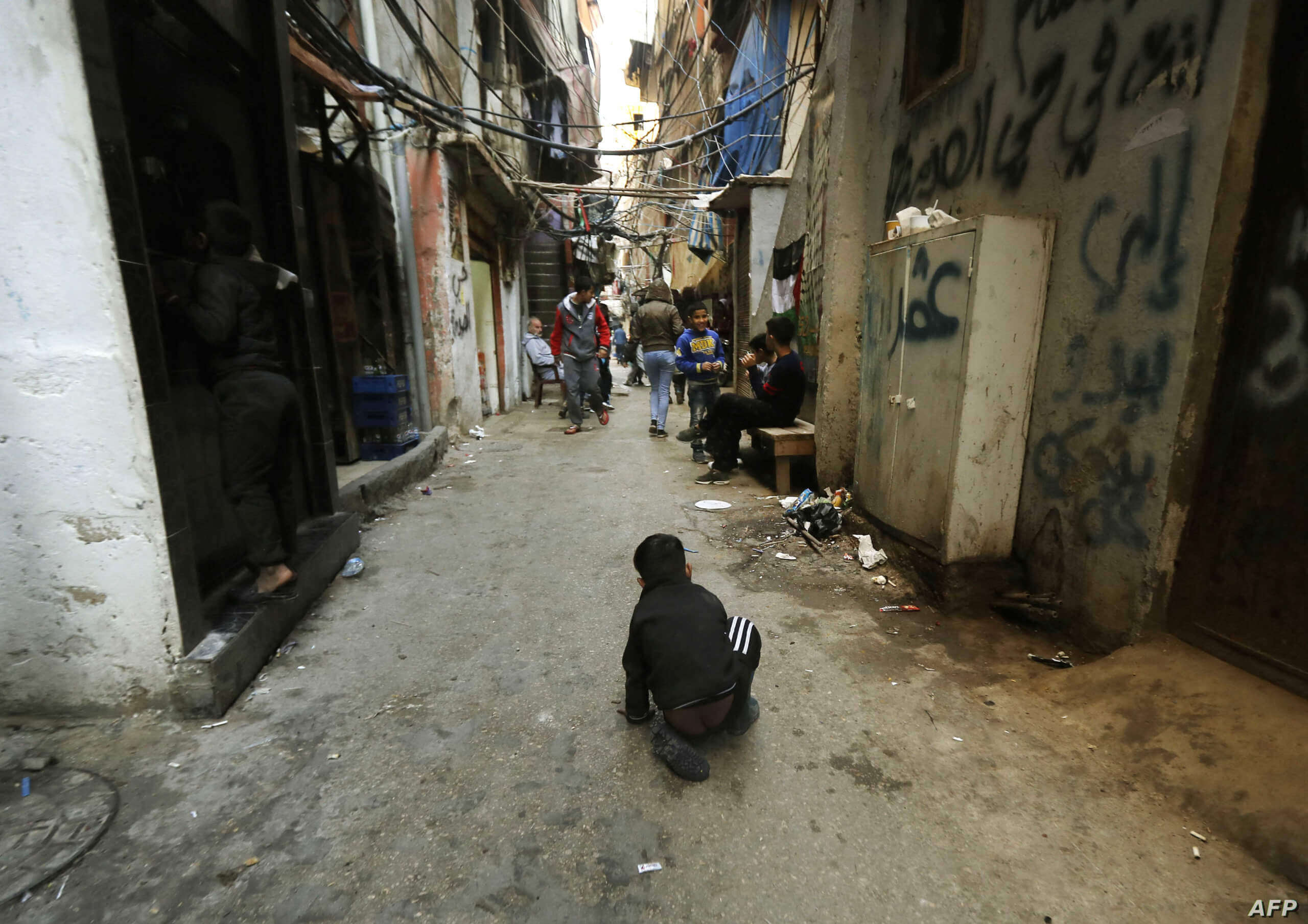