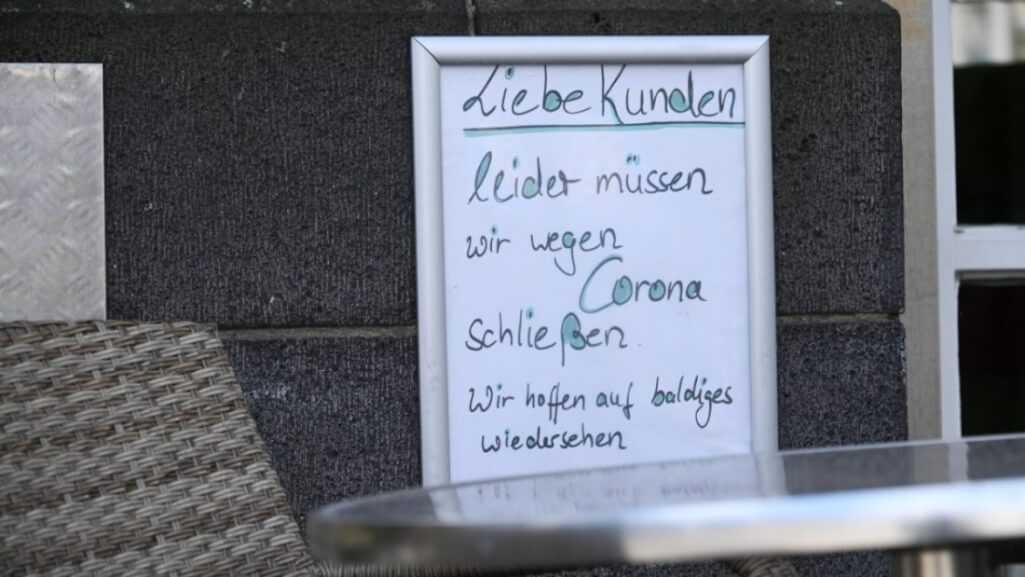 The federal government wants to prevent a wave of bankruptcies among hotels and restaurants. Federal Finance Minister Olaf Scholz (SPD) promised financial aid to the industry. “Of course, we look closely to see if and where we need additional help,” he said Welt am Sonntag. The government has above all those sectors in view, for which it does not start quickly. “The hotel and restaurant industry is certainly one of them,” said Scholz. Hotels, guesthouses, restaurants and pubs were among the first to be affected by the closings in the course of the fight against corona, and to the disappointment they were not among the latest easings.

Bavarian Prime Minister Markus Soder (CSU) said in an interview on Sunday that the prospects for restaurants and hotels, with a bit of luck, there might be a better outlook for the industry at Pentecost: “In addition, we want the federal government to achieve that the VAT for the Hotels and restaurants should be reduced to seven percent. ” Federal Minister of Economics Peter Altmaier (CDU) does not want to rule out such a reduction in value added tax either. He can also imagine concrete help with modernization and cost savings. Appropriate signals came from the SPD: “The reduction in VAT to seven percent for the catering trade will provide a targeted relief for businesses,” said Rhineland-Palatinate Finance Minister Doris Ahnen on Sunday.

The managing director of the German hotel and restaurant industry (Dehoga), Ingrid Hartges, said the Eastern Herald Newspaper, they welcome the fact that politics “has recognized the plight of the industry. Many are in despair, from family businesses to large companies.” A reduction in VAT from the current 19 percent to seven percent is “an elementary requirement so that there is no bankruptcy”. The money won was urgently needed “to pay the loans that many houses now had to take out”. Insolvency threatens about 70,000 of the 223,000 hotel and restaurant businesses without state help.

The association also calls for a state rescue fund because, unlike other sectors, the companies would not be able to make up for the lost sales later: “The schnitzel that we did not sell today, the hotel room that we did not rent – this income is gone.” Hartges also called for lessors to participate, especially in the expensive cities, to solve the corona crisis: “Even the highest leases have to be paid while the revenue is at zero euros.”

The companies had lost a total of around ten billion euros in sales by the end of April, Dehoga announced on Sunday. The industry normally employs 2.4 million people and more than 52,000 trainees, and is one of the most affected industries in Germany.